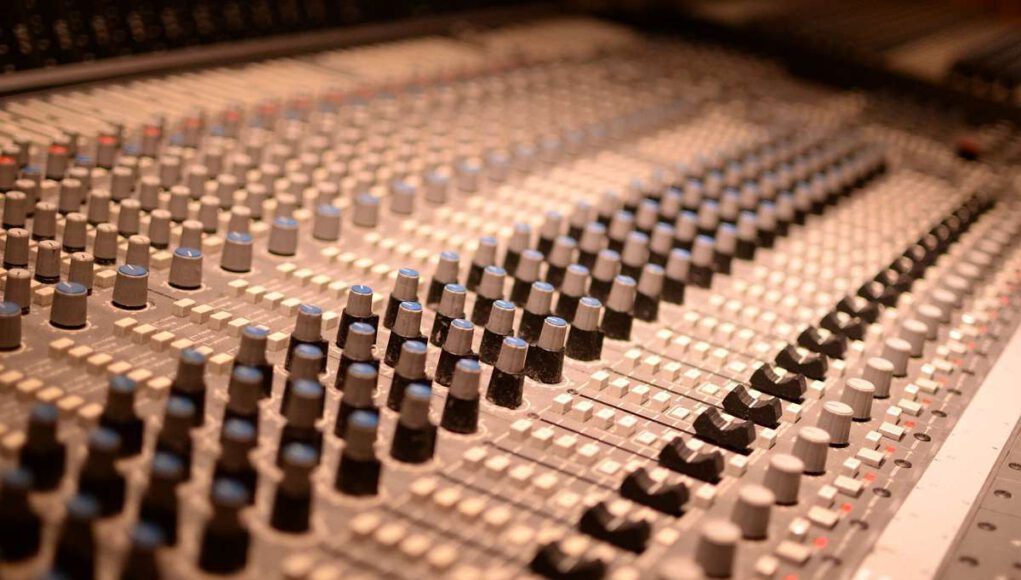 Poet, music producer, and label head Ross Harper brings us ‘Ambient Girl’ on his own label City Wall Records. The record explores two characters in his poetry, Ambient Girl and the Man of Light, and boasts cover artwork painted by UK-based award-winning contemporary fine artist Iva Troj who was so inspired by Ross‘ music and poetry that he commissioned her to conceptualize her creative interpretation of it in the form of an oil painting.

Ross‘ story came to life exquisitely in Troj’s work, with her propensity for a combination of postmodern and Renaissance aesthetics perfectly embodying the albums’ soundscapes that blend serene ambiance with animated rhythms.

„When I was first commissioned to do the album cover piece, I focused on creating something that does more than illustrate the theme of the album. I couldn’t have done it without Ross Harper’s immense storytelling effort. Sharing his passion has been the key in creating a painting that not only conveys the feeling of the album but also delivers a message of its own.“ – Iva Troj