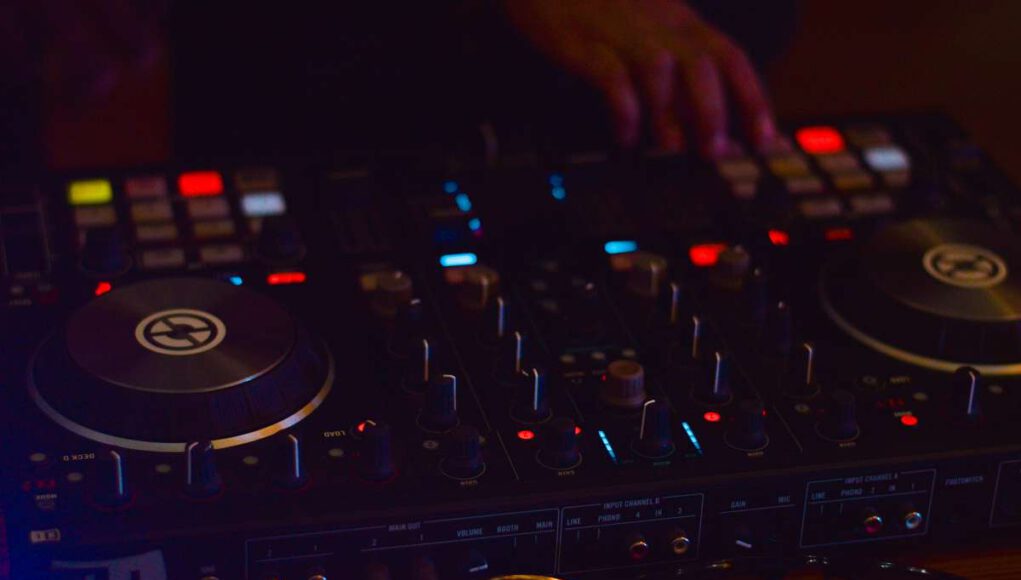 After a first release on vinyl and digital formats that has been noticed and hailed by media and DJs alike – The Blessed Madonna, Ten Snake, 5 Magazine Chicago, Music is 4 Lovers, Greenroom, among others have supported it – Frappé is back with a new jazzy and funky house EP, one that is also strongly rooted in the past and current French electronic scene. With this new release, Frappé is tilting towards the historical influences at the very roots of House music: jazz, piano and funk.

The opening track by Art Of Tones is impressively efficient: brass and funky vocals surround the groovy and catchy bassline in this made for dancefloor number.

Art Of Tones’ contribution, this of a prolific artist of long-lasting influence, is a perfect fit for Frappé’s artistic line: the label claims its passion for electronic music à la française and its desire to produce dancefloor-orientated music, made by artists with a rare sense of groove and a signature sound.

The talented and on the rise Georges, who is close to Bellaire and his AOC Records label, has quite naturraly accepted to collaborate on this record, with a deep and powerful track. The guitars, smooth bassline and warm trumpets play along the deep synths, for a Jazzy House grand final.

Robby and Stupid Flash make a much noticed comeback with a powerful and foot-stomping track, that relies on a funk-fueled bassline and aerial jazzy keys. The Chevry agency representatives once again make us feel like putting our hands up in the air until the morning comes.

As inspired as ever, Basile de Suresnes brings an energetic and sexy track: after an intro that only a Frenchman is capable of, the filtered brass loops and bassline are the backing for a furiously jazzy piano, which is supported by sharp swinging drums. A track with a strong club potential.

Eventually, Ten Fingerz puts a crystallyne Rhodes sample over a warm bassline, for a French House and Jazzy-sounding track. The voice samples sound like an american radio station from the 50s, but the work on loops on the break and the sax exploding on the drop certify the track’s parisian signature.

Frappé is partenering with Chat Noir (Kuroneko) for its physical and digital distribution in France and worldwide territories. Cover’s artwork courtesy of Ivan Peev.