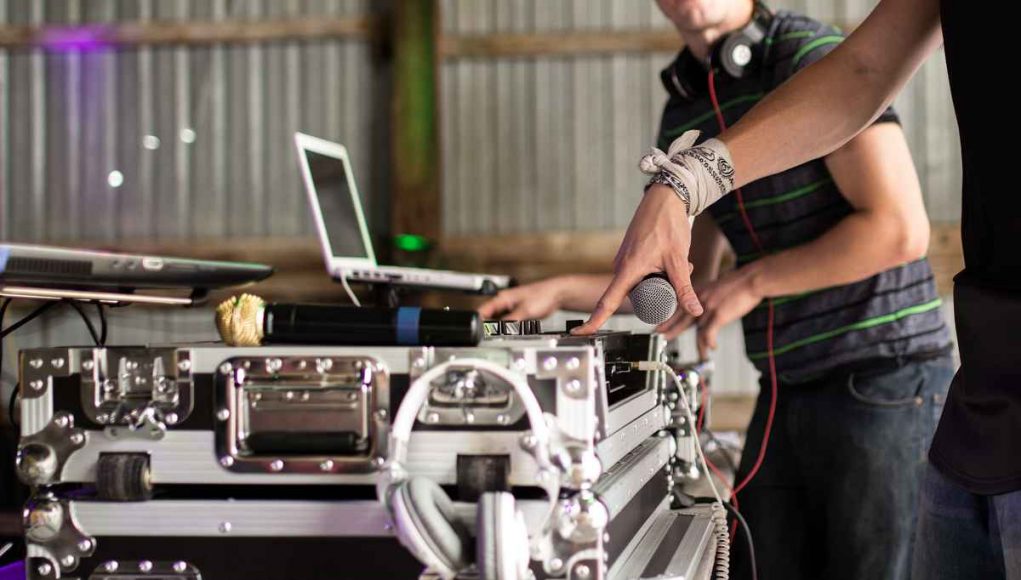 Iceland raised Intr0beatz released his debut EP with Shur-I-Kan’s Dark Energy Records back in 2015, and has been climbing up the latter nice and slowly ever since. Appearing with releases on labels like Lagaffe Tales, Closer To Truth, Stay True Sounds, City Fly and many more.

Now he has taken matters into his own hands by creating his own label, Cosmic Angles which he mainly use as an outlet for his own production but also showcase new unknown artists that have been on his radar.

The first release will be a 3 track EP from intr0beatz himself and will be released on bandcamp.