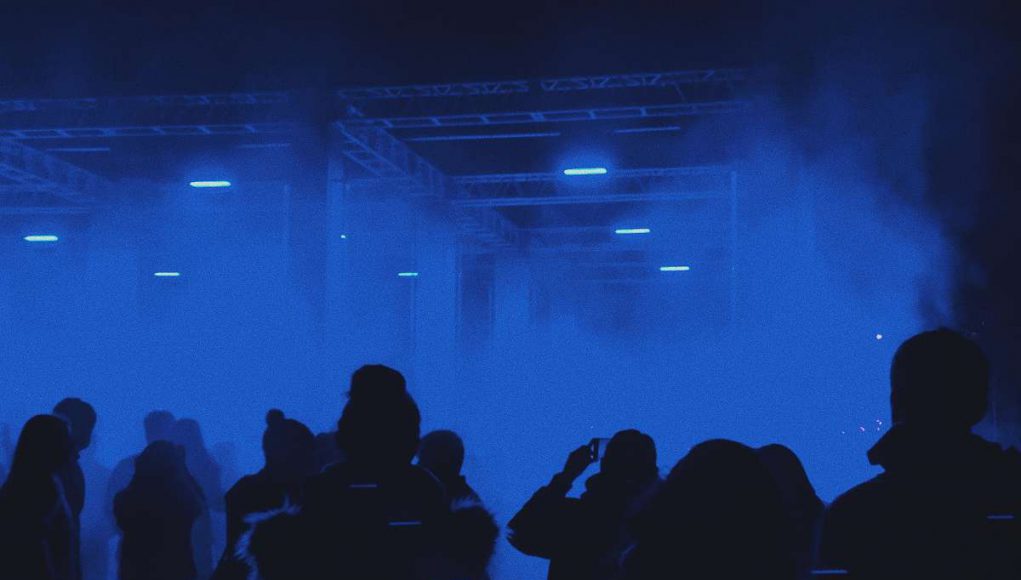 Llyr brings his debut EP release on Mesh and the next issue in the 3D Reworks series, following the second binaural experiment by Reid Willis in June ’20. The release is available for free download/pay what you want from Bandcamp for one week only.

The 3D Reworks series aims to challenge artists to express their work and expand their creative awareness to enable every listener to experience high-definition immersive audio. The EP comprises three tracks of headphone surround sound, immersive audio at its most powerful.

Experience: shifting scenes with trains thundering past; teleportation into a futuristic virtual reality headphone rave; and an escape to a digital dream-like state. Llyr presents music created using a mixture of binaural recordings captured of an eerily daunting present-day London by award-winning sound designer Will Cohen and a series of personal answer phone recordings left for him by Crystal Tassels, a renowned burlesque singer from the Berlin performance art underground.

‘3D Reworks 003′ is released on Mesh February 5th on Bandcamp and 26th February on all major stores.

„In keeping with Mesh’s 3D Reworks series this was originally conceptualised for headphone listening. I used binaural (‘3D’) recordings and lots of binaural (and other spatial) processing techniques. It should translate fairly well to regular speakers too, but you’ll be missing out on some of the fun. I tried to create dense, dynamic mixes with a rich audio environment to explore. The intention is that with repeat listens you can discover different things buried in the music. I hope you enjoy listening as much as I enjoyed creating it.“

„Llyr aka Gareth Williams has been a long-time advisor and tutor of my own work for many years, and demonstrates his breadth of knowledge with this treat of a surround-audio package optimised for headphone listening. I was also excited to see the involvement of award-winning sound designer Will Cohen of ‚String and Tins‘ studio. The result being an enveloping abstracted wander through dream space, beautiful sweeping harmonies, and even a delve into the dancefloor where we get a more centralised punch before returning to the outer edges of sound around our heads. It’s a pleasure to hear and get lost amongst, many thanks Llyr.