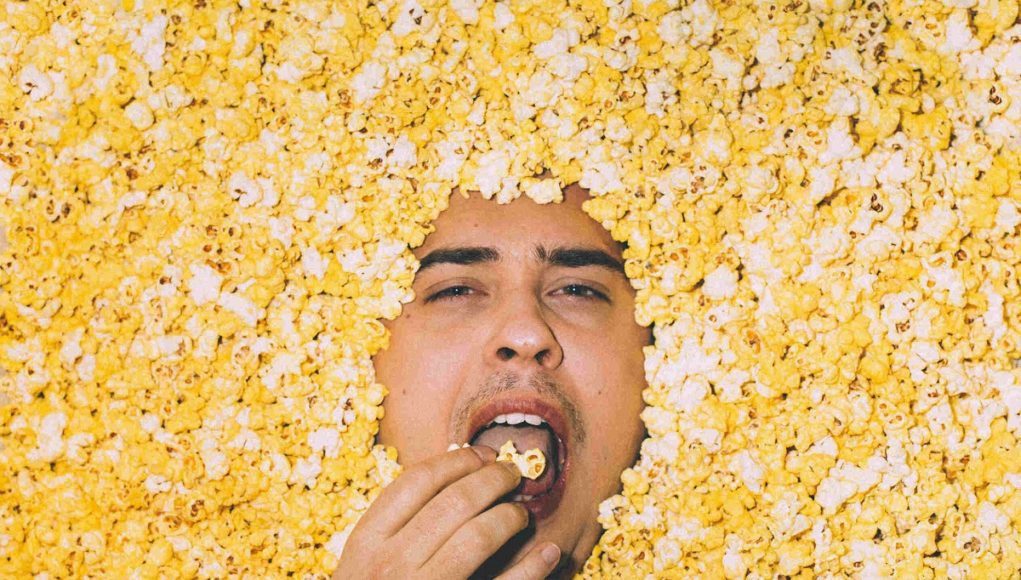 ‘…passionate, sensitive, smooth & delicate… like driving your car on a seaside road with the top down…’

Rooted in the funk-soul legacy of the 70’s, with a nod to contemporary beat-tapes, Perrin’s sound is a balancing act, floating effortlessly between underground funk and indie pop. Smooth, polished electronics go hand-in-hand with warm analogue synths, broken beats and the emphatic sound of Perrin’s voice. This is beautiful, modern soul music for the here-and-now.

Following up his self-released first EP from 2018, Perrin has taken his live setup into the studio to record two songs about love, relationships, and hazy summer afternoons. The first track to come out of this session is ‘July’, a 2020 update of the kind of disco-funk the likes of Stevie Wonder would be playing today.

The second instalment of his groovy, live-instrument style is The Hills, with a music video shot in the picturesque Káli-basin (the ‘Hungarian Toscana’), and lake Balaton. Previously, Perrin has been selected as artist of the month for MTV brand:new, has been featured on index.hu, the most visited Hungarian news site, and has been promoted on the global social accounts of CASIO, as one of their competition winners. Perrin has been played in heavy rotation on radio Deutschland Funk Nova in Germany, Radio Fragola in Triest, Italy, on Fréquence K on the Côte d’Azur and on Radio Opus 3 based in Vilnius, Lithuania.

Shortly after I moved into my first apartment in Budapest and set up my home studio, ’Zen Mode’ was one of the first beats I wrote. Actually this song was truly born with my head in the zen mode, blissed out, and that vibe is something that we really need right now.

The year behind us brought so many changes in our lives, I think all of us is a bit confused about what to do, where to go next. It’s been pretty tiring. Therefore it was easy to decide which song to reveal before releasing my upcoming album in June. ‚Zen Mode‘ is full of good energy & it helps you to take things easy even for just a few minutes.

I think the mood of the music video is a good fit to this period of time as well: staying home, keeping your distance, but still having a good time. We tried to make the shoot as much fun as possible, and we ended up having a great time with the guys. We danced, we chilled, we were playing with the possibilites given by a simple room and our cooperation with Casio made it even cooler.