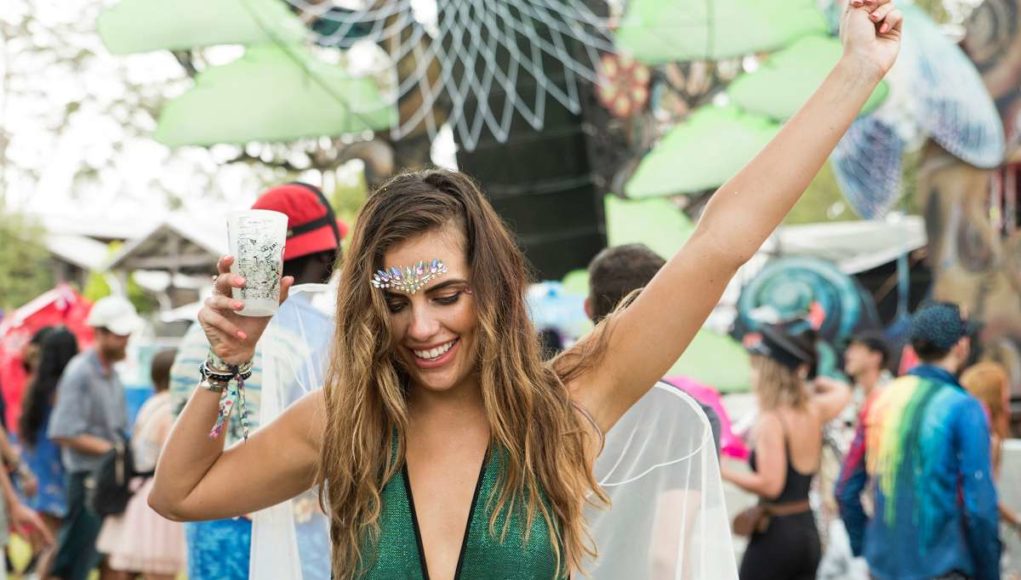 Palette Recordings, now in its 25th year, presents a new collaboration featuring John Tejada and Ulrich Krieger. SIlversonic was born when the two CalArts professors got on the subject of techno during a student portfolio review. Realizing each other’s involvement in the genre, the two thought to immediately collaborate and the track Silversonic was born.

The original version is a blend of Tejada’s electronic production and Krieger’s tenor, baritone saxophone and contrabass clarinet playing as well as a blend of microphonics, a specialized playing style Ulrich is known for.

Josh Wink makes his first appearance on Palette and lends his talents to not one, but two remixes. His first interpretation builds on the work of the original adding a driving style and a layered melodic build of synths complimenting Krieger’s playing. Wink’s second interpretation, “dub,” reduces his remix into a more rhythmicly driving DJ friendly version.

Rounding out the EP is Tejada and Krieger’s beatless mix. A version focusing only on Krieger’s playing and arrangement. Hearing the track with just Ulrich’s multi-tracked horns, microphonics and just a touch of manipulation by Tejada stands on its own as a sort of modern techno jazz workout.

John Tejada is a Vienna-born, Los Angeles-based electronic music composer, DJ, and professor at CalArts. Tejada’s professional output of music began in 1994 and has never let up, including five albums for the revered label Kompakt, plus releases on Pokerflat, Cocoon, Plug Research, Seventh City, Playhouse, Defected, and his own label since 1996, Palette Recordings. Tejada has also been responsible for remixing over 100 songs for acts including The Postal Service, Télépopmusic, The Field, Bomb The Bass, Way Out West, Kevin Saunderson, Darren Emerson, Gui Boratto, Simian Mobile Disco and many others. Tejada’s latest venture as Wajatta is a musical collaboration with international star Reggie Watts, having released their debut album, Casual High Technology, in 2018 and Don’t Let Get You Down in 2020 on Brainfeeder.

Josh Wink, is an American electronic music DJ, label owner, producer, remixer, and artist. He is a native of Philadelphia. A pioneering DJ in the American rave scene during the early 1990s, Wink was the most prominent exponent of the tribal forms of techno and house in the U.S. In 1995, he released several hits, including „Don’t Laugh“ (as Winx), „I’m Ready“ (as Size 9) (which hit number one on the U.S. Hot Dance Club Play chart), and „Higher State of Consciousness,“ which topped the dance charts in Europe. He has had many club hits such as „How’s Your Evening So Far?“ (samples Lil Louis’s ‚French Kiss‘) and „Superfreak (Freak)“ and has also gained much attention for his remixes of Stabbing Westward, FC Kahuna, Paul Oakenfold, Moby, Towa Tei, Ladytron and Depeche Mode, among others.