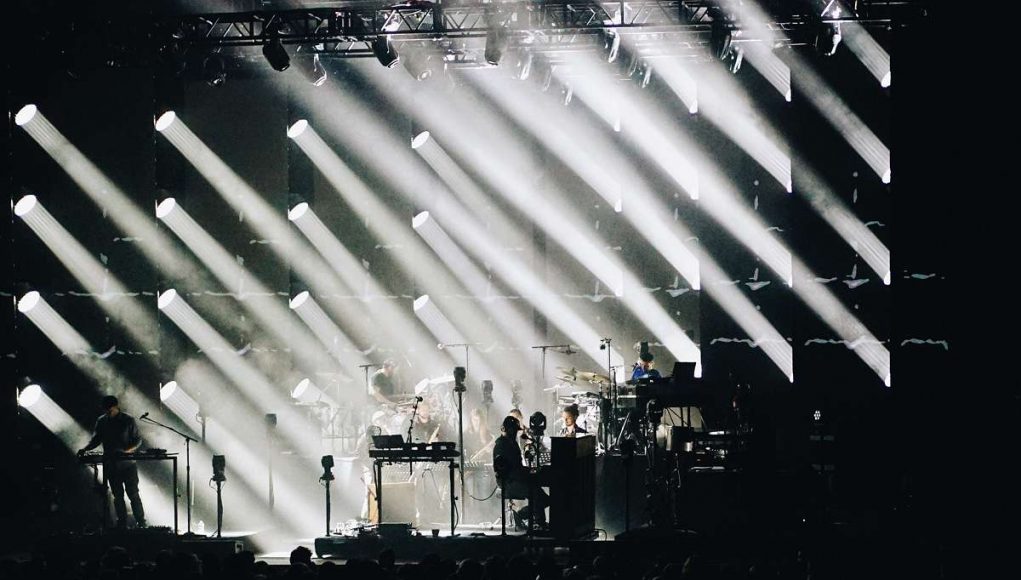 Riot Recordings and Rave The Planet are back with the 6th instalment of the Supporter Series, this time joined by the fantastic and diverse artists: Nakadia, PETDuo and Saytek.

Rave The Planet is a non-profit organisation based in Berlin, dedicated to the art and culture of electronic music. Their main aims are to protect techno culture as an UNESCO Intangible Heritage and to bring back the spirit of the Berlin Love Parade with a new ‘big techno parade’ in 2022.

Globally famous and inspiring Thai DJ, Nakadia is known for her releases on labels like Carl Cox’s Intec plus to Reinier Zonneveld’s Filth On Acid, and she opens the EP with an acid techno track called „Around The Clock“ that has a raw energy perfect for peak time DJ sets and early morning after parties.

Next up is a hard techno track by Brazilian artists, PETDuo who speeds things up with the old school vibe of their warehouse style techno. „Take My Heart” has thundering percussion, sharp breaks and chopped samples tailored for real raves!

The grand finale belongs to British producer Saytek, who has previously featured music on labels ranging from Carl Cox’s Awesome Soundwave to the iconic TRAX Records.

He contributes to the series with his track „OK”, which has complex progressions with lots of dynamics and some great harmonies. Its different elements combine to create a dreamy yet powerful soundscape layered over a break beat backing track, making it perfect for summer festivals.