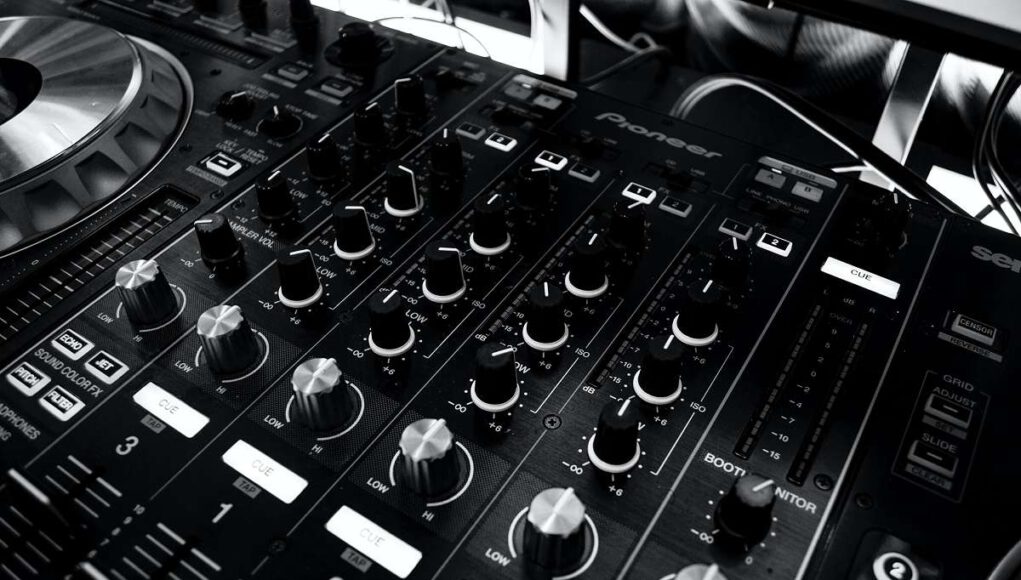 Record Sounds Like: The original has flavours of Orbital and Bicep with a heavily melodic arrangement. The remix takes things into an almost ambient direction, a beautiful listening experience.

Future Self prepare their first release of 2022, after a super strong year in 2021. „Awake“ sits comfortably alongside tracks by Orbital / Bicep with its modern melodic anthem tilt and Future Selfs unique progressive take.

Providing the remix this time around we have Manchester-based „Northworks“. An artist whose sound is as much ambient electronica as it is Dub and Deep House.

His remix itself takes the originals more up front sound and provides a more blissed out, dubbed recreation. The perfect counterpoint to the original’s anthemic tendency.

Releasing this January on Self Control Records.

Northworks is a producer based near Manchester, UK, making electronic music that mixes elements of ambient, electronica, dub techno and deep house. His signature sound is warm and atmospheric, influenced by a long standing fascination with modular synthesis, hardware effects and dub production techniques.

Northworks tracks have been premiered on channels such as Ransom Note, Hypnotic Groove and Moskalus, featured in the Bandcloud roundup, stocked in legendary record shops such as Hard Wax and Rush Hour, and charted by DJs such as Posthuman, Rising Sun, Kone-R, Garcon, Shinya Okamoto and Felix K.