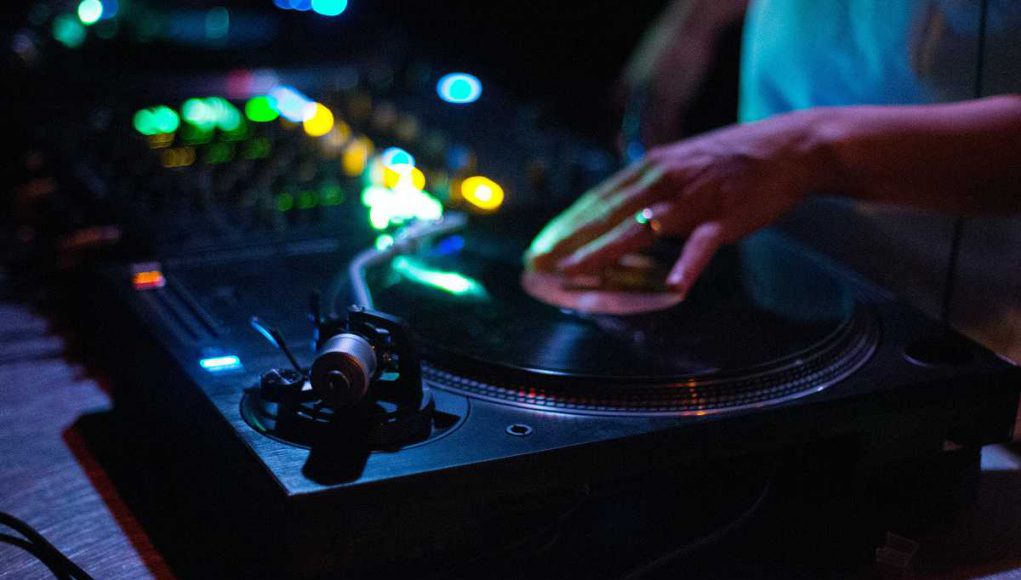 Having enjoyed another stellar year releasing a series of acclaimed vocal collaborations Tim Bernhardt, AKA Satin Jackets, closes his 2021 account in fine style with the dreamy ‚Don’t Worry‘, a sublime return to the German producer’s instrumental nu-disco roots and a nod to one of his formative influences.

“When Daft Punk announced they’d split up earlier this year I, like many, consoled myself digging through their back catalogue,“ explains Bernhardt. „Going back and listening to tracks that, especially in the late nineties, soundtracked many of my favourite club memories was a bittersweet experience and I was inspired to write ‚Don’t Worry‘, in part as a tribute to everyone’s favourite robots but also a reflection on my own past and where I am now.“

The result is a track that echoes many of the riffs and motifs that Daft Punk used whilst being 100% Satin Jackets. A classic disco-house number where snippets of vocals drift in and out over lush pads, sparkling synths and a yearning refrain to produce a track that is tinged with nostalgia but in an ultimately uplifting rather than melancholic way and, as the title suggests, is sure to soothe the soul.