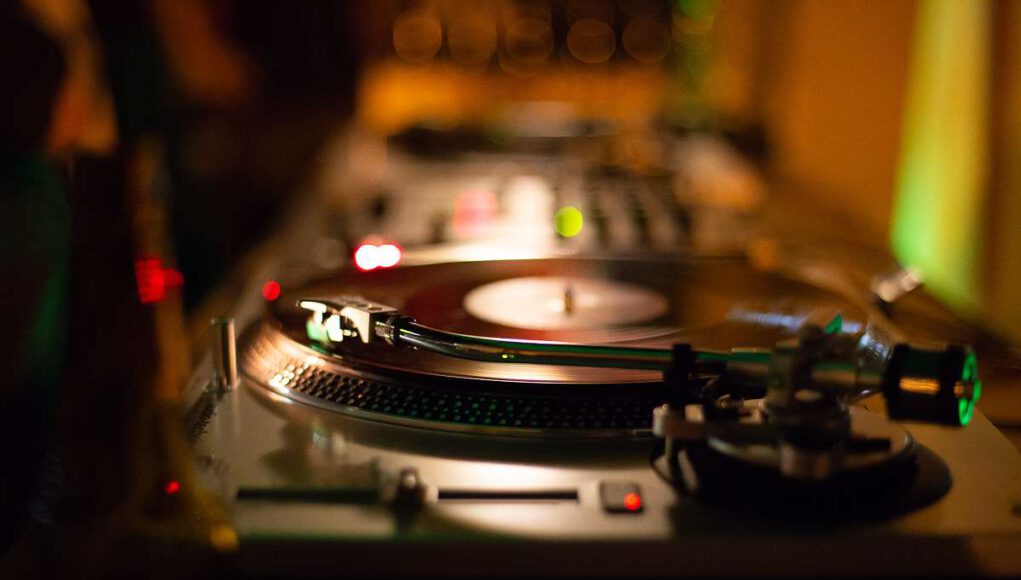 Hailing from California, Jeremy Black is a long-time indie producer and composer now based in Berlin. He spent his formative years as a regular collaborator of pop producer John Hill (Portugal The Man, Santigold) and is also an original member of Justin Vernon’s (Bon Iver) and The National’s ‘PEOPLE Collective’.

Jeremy is now set to release his second EP “Charade” on February 11, the second in a series of four, experimenting with genre and sound by blending elements of techno, breakbeat, psych-rock, lofi, hip hop and ambient. Outside of the EP collection Black was featured on Dustin Zahn’s latest LP Gain Of Function out on Rekids and has proved to be one of the biggest techno releases of 2021.

The EP’s title track “Charade” features vocals from Austin, Texas based White Denim’s James Petrali, whose glitched out raps remind us to not overthink shit. “One over two, two over one, don’t touch the ground, it’s about to get fun”. The track’s hard hitting makeup melts Amen style breaks with 90’s house piano melodies and 303 acid basslines. Another of Black’s experiments to bring the worlds of indie psychedelic music together with drum & bass and techno ideas.

The collection also includes the lush techno banger “Lash”, a piece that was born out of a studio jam with FJAAK from 2018, plus a remix from Nashville based Body Cuts label head Body Copy. And collaboration with Z.I.P.P.O for the jazzed up drum & bass shredder “Byte”.

With this second EP Jeremy takes us further down his rabbit hole of genre melting ideas. Still to comein collaborations with Dave Harrington of Darkside, Awir Leon and the neo-classical Golden Cut featuring Shelley Sörensen and Rachel Maio of Berlinʼs premiere contemporary Classical ensemble Stargaze. No wonder we are excited about this release and can’t wait for the next musical installment.