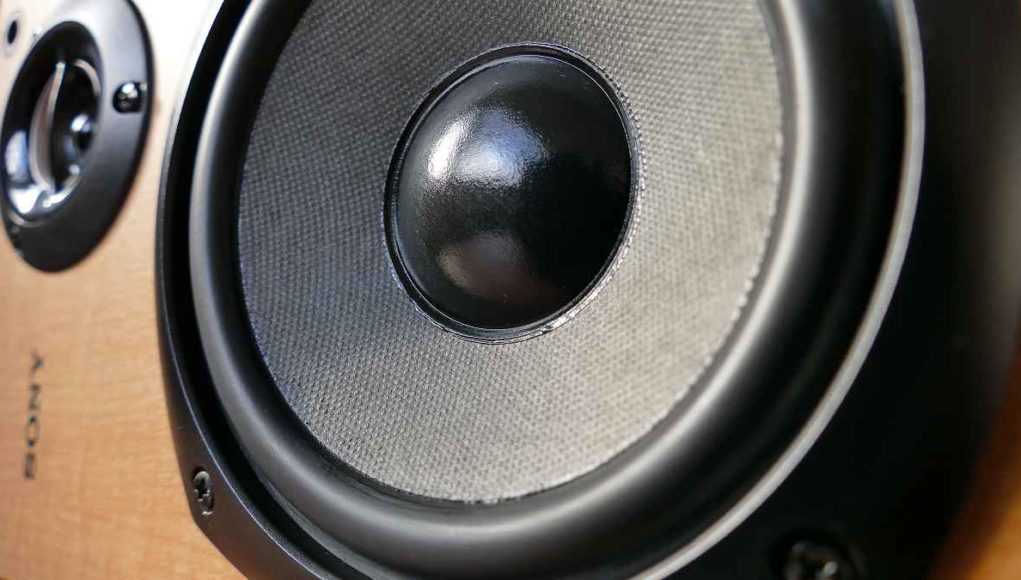 Salóme Katrín, RAKEL & ZAAR are all Iceland based musicians. They found one another while all studying music in Reykjavík in 2018, at the tail-end of normal life-as-we-knew-it and have since been inseparable. As the young artists are all fiercely dedicated to music, – performing, pondering, discussing, creating and listening! – so is their union. And so is their output.

They’ve all made themselves known in recent years through various performances and releases. ZAAR released her debut EP, Lost My Sense of Humour, in 2019, Salóme Katrín’s Water followed in 2020, with RAKEL’s Nothing Ever Changes closing the trilogy of EPs in 2021. All three were well received on all fronts, with newfound fans and long-time supporters all clamouring for more. So they decided to make one together: While We Wait.

Having appeared on each others’ releases or performances in recent years While We Wait – a seven song split album due out on February 25th – marks the trio’s first collaborative effort in the field of music.

Leading up to the album’s release, each one of them released a single. They kicked it off with Salóme Katrín’s euphoric indie rock number, ‘The Other Side’, January 14th.That earthquake was fittingly followed by an emotional and gloomy aftershock from ZAAR, entitled ‘Organize (organ version)’ on January 28th. Then, true equilibrium was attained with the release of RAKEL’s velvety shoegaze ballad -’Something’ on February 11th.

While We Wait features seven compositions, two songs from each artist along with a collaborative track which is the album title track. The three describe the track, While We Wait, as an opening into the world they’ve crafted for one another, a place for creation, exploration and joy, a place where everything is possible by merely using the tools you have nearest at each given moment – an old guitar, a dear friend who plays the accordion, an electric organ or simply the sound of your own voice.

,,We made the album in a time where covid had all our plans either cancelled or on hold so the theme of the title track quickly turned into exploring our state of mind at that moment – waiting, hoping, longing – as well as our basic needs as human beings”

Not entirely out of the blue, the journey turned out to be somewhat of a destination, leaving them fulfilled and eager to go: “While We Wait is a very special project to all of us. It gave us a platform to invent and explore our sound as we didn’t feel weighed down by our own expectations. Working together brought a sense of safety and creative freedom which we will forever treasure.” While We Wait was recorded over a one week period in the spring of 2021 in Reykjavík, Iceland by the trio’s very good friend Hafsteinn Þráinsson. The album is a self release and will be out on vinyl shortly after it’s digital release. The album’s cover is a photograph of a sculpture by the Icelandic up-and-coming sculpturist Auður Lóa.