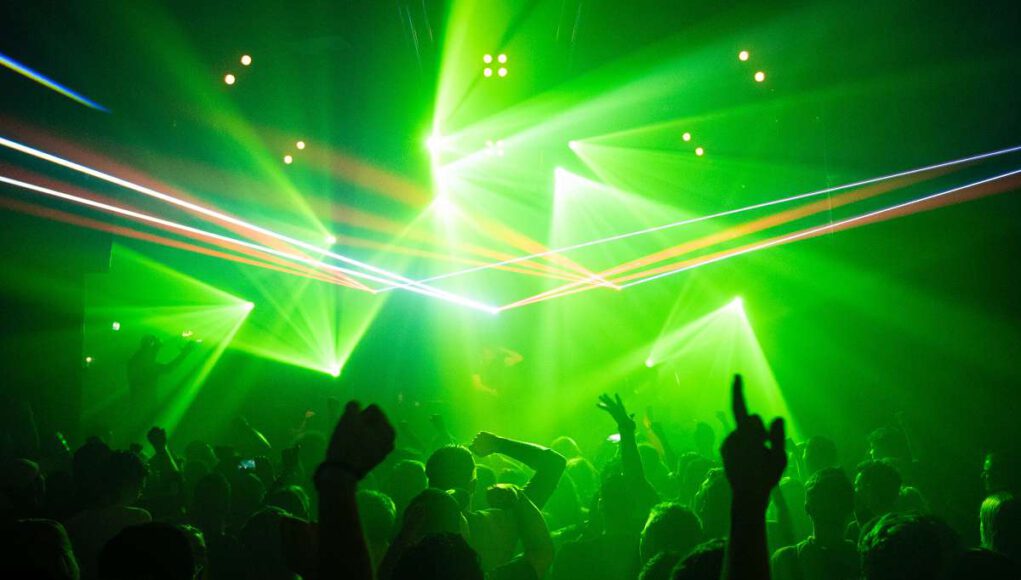 AOW is a new collaborative project from Dan Ghenacia and Tolga Fidan emerging from a new period of creativity and inspiration for the Lisbon-based artists.

Long time friends and fellow lynchpins of the European house and techno scene, Ghenacia and Fidan started working closely together through 2020 and 2021 while sharing studio space at Boa Lab. They found themselves at the heart of an artistic community of musicians, designers and engineers, which took shape around Ghenacia’s experiments with alpha wave generation, inspired by Bryon Gysin’s Dream Machine.

Ghenacia and engineer Anine Kirsten developed a modern update on Gysin’s 1950s design, which has been installed at exhibitions in London, Lisbon and Paris. At its heart, the project explores the natural hallucinatory effects of alpha wave projections on the eyelids, and the the rapeutic benefits of the experience. Out of this spirit of psychedelically-charged experimentation, Ghenacia and Fidan have been working beyond the confines of their typical club-oriented material, creating ambient soundtracks to artist exhibitions in Boa and auditory backdrops to Alpha Wave Experience installations.

AOW bridges the gap between this new period of creativity and Ghenacia and Fidan’s life-long passion for electronic dance music. Compared to the strictures of house and techno they’re best known for, the three tracks on Hear the Light explore a more open, inquisitive sound with roots in UK electronica and West Coast psychedelic breaks (a seminal scene when Ghenacia was in the Bay Area in the 90s). Crucially though, it’s not a pointedly retro sound, but rather a result of rich streams of inspiration meeting and passing through crisp, modernist production techniques to offer something genuinely fresh on the ears.