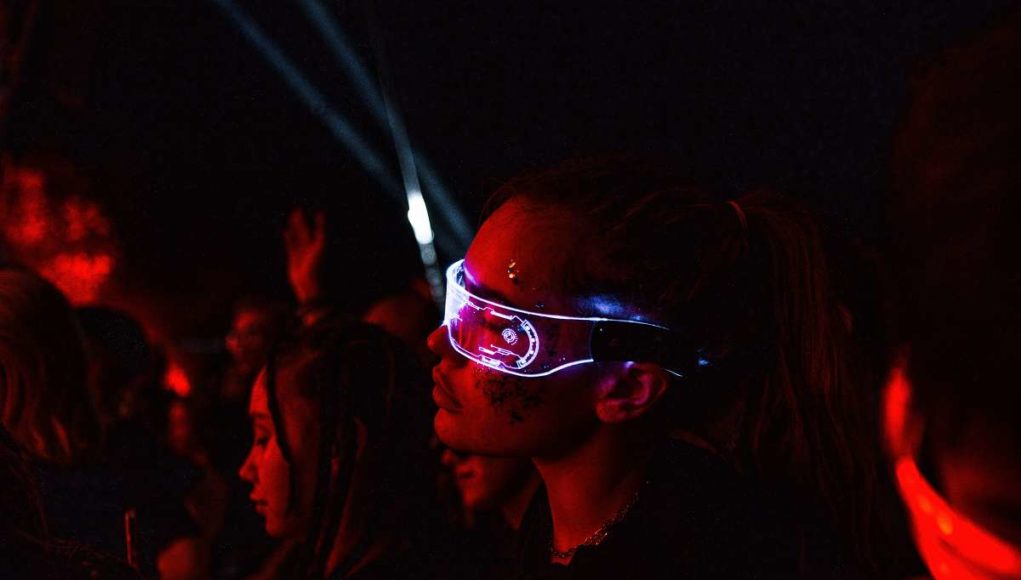 We’re proud to introduce you to Spazio Tempo’s first release ever, a stunning album by its founder Luca Vera called ‘Transizione Degli Elementi’ – literally – Transition of the elements. The record is an actual journey into the artist’s creative mind and it’s composed of ten tracks, each and every one masterly crafted according to Luca’s experimental sonic ideal. Since the very beginning of the LP is clear how the producer wants to display a vast range of sounds, to perfectly epitomise a will to exhibit his versatility as a music composer and his inner urgency to show his style, finally on his own imprint. ‘Transizione Degli Elementi’ is a cohesive and solid work , yet quite variegated in terms of sonic influences, surely the result of an intense collaborative process between Luca and many musicians (Alessio Lalli: trumpet / Luigi Pizzuti: Guitar, Vocals / Aldo Mascio: Electric Piano) who helped him to convey the right message. All – in – all what shines through this beautiful digital EP – out in April 2022 – is a tenacious sonic attitude by the artist, who perfectly shows his experience and skillfulness by continuously shifting the sonic moods, from the meeker, smoother vibes of ‘L’inizio’, ‘Orizzonti’ and ‘Notte’ to the darker energy of ‘Idiosincrasia’, the more club – like approach of ‘Urto Elastico’ and the rhythmic burst of ‘Ossessione’. Then Luca takes his foot off the gas, slowing down the tempo with ‘Silenzio Violento ’ and creating a perfect anti – climax towards the end of the album with the acid vibes of ‘Sinestesia’, the dreamy gentleness of ‘Via Da Qui’ and the spacey, emotional ending of the stunning harmonic masterpiece ‘Gran Finale’. The record was mastered at the Land Studio and the Cover Art was designed by Francesco Scaramuzzo.

Please reach out if you want to do reviews, premieres, mixes etc or want to contact the artist or label for interviews and features.