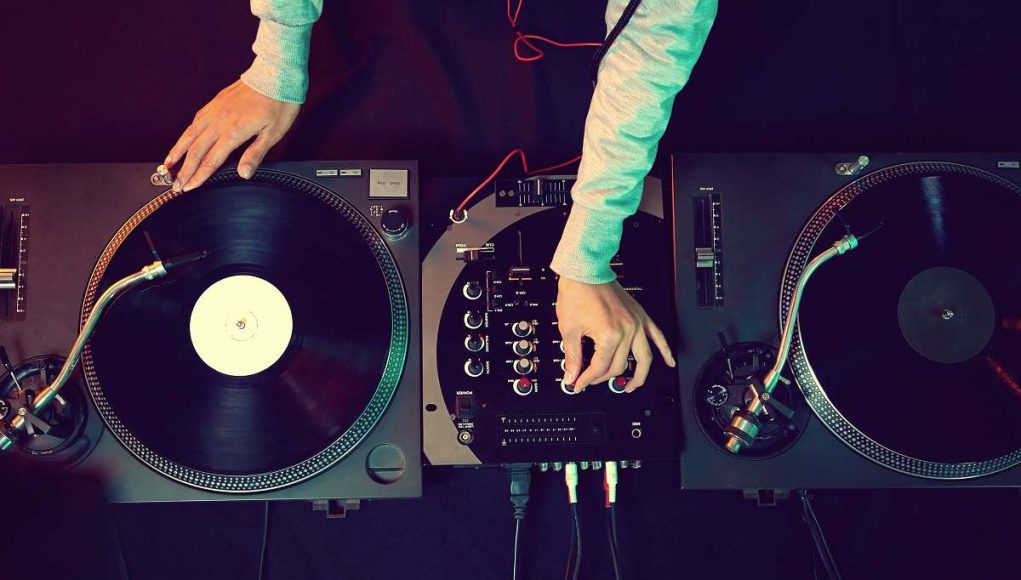 Terre Brûlée is not only the French term describing scorched earth, i.e. a war-time strategy of not leaving anything behind when retreating from an enemy but also the state into which humanity seems to drive our planet. And it is no coincidence that it is the title of Emmanuel de la Paix’s follow-up album to his outstanding debut “Rescue Pack”. The nine new tracks find their sweet spot once again at the Radiohead-esk intersection of shoegaze, post rock and cinematographic ambient, yet this time, the drama leaves more space for the atmospheric undertones and the quiet and subtle urgency of Emmanuels music. To this end, “Terre Brûlée” reminisces of brilliant acts like Bohren & the Club of Gore or Godspeed You! Black Emperor who are adding to the obvious references to Icelandic post rock drama known from his predecessor. When speaking of Iceland, it is worth highlighting that the album has been magnificently mixed and mastered by Birgir Jon Birgirsson who has not only done so for Emmanuele’s debut album but probably for most of Icelands finest acts throughout the last decade. The slow burning deepness of Terre Brûlée manifests perfectly on tracks like “Earth Pulse” or “Miserychords” where piano, distorted guitars and crisp electronica converge into an immersive wall of sound that appears to move slowly but steadily and shows less superficial pose but more substance and depth. Complementing the overall impression is the artwork that is an apocalyptic creation from steel, paper and leather in an amazing Terre Brûlée colour and has been created by the emerging Swiss Artist – Matthew Gottardi. By exploring his trademark ingredients more in-depth than in-breadth, Emmanueles new album creates a sound that is more post-ambient and less post-rock than the predecessor and through that, appears even more mature and balanced.