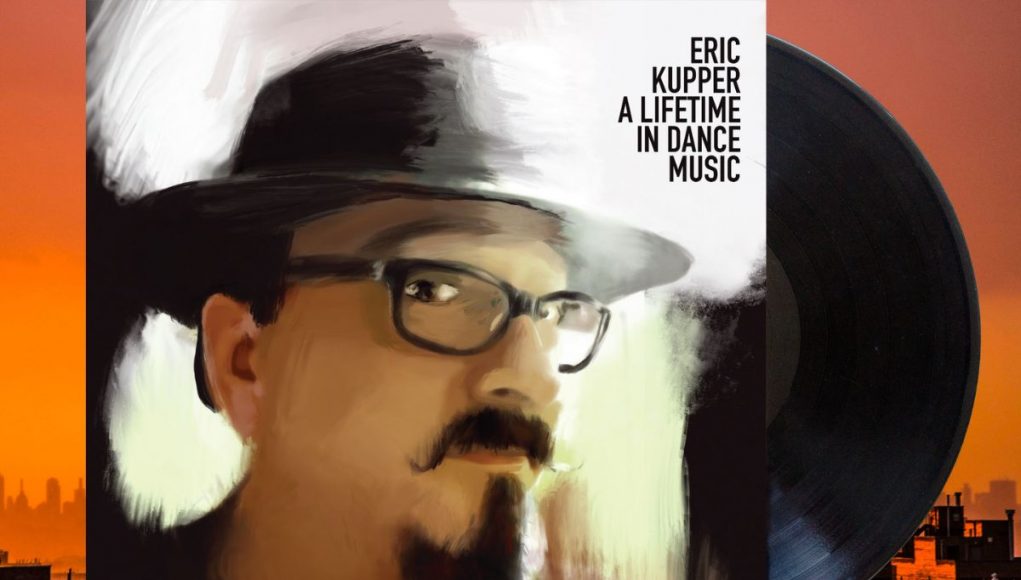 If the ideal greatest hits collection captures the fundamental truth about an artist, Eric Kupper’s – “A Lifetime In Dance Music” highlights an envious catalogue, extraordinary production skills and ultimately reveals a passionate maven of house music.

The 24-track compilation celebrates the vast work and revered career of Eric Kupper and is a collectable occasion to re-acknowledge his influence and golden touch as a remixer for over five decades.

“A Lifetime In Dance Music” will be available across three separate vinyl and digital release packages including a full collectors CD release in 2023.

Emblematic of an iconic nightlife and reflecting on the sheer scale of his work for seminal artists including Curtis Mayfield, Diana Ross, Earth Wind & Fire, Gloria Gaynor and Donna Summer, this ultimate collection serves as a reminder of Kupper’s astounding blend of studio power, control, and agility as a producer and remixer. As the writing and production partner of the late godfather of house music, Frankie Knuckles, Kupper is a true musician and multi-instrumentalist who has played on, remixed, produced or engineered over 2,000 records spanning a wide range of contemporary musical genres.

Eric Kupper got his start over two decades ago working as a keyboardist, guitarist, and songwriter for such producer/remixers as David Morales, Frankie Knuckles, Arthur Baker, Mark Kamins, Justin Strauss, Peter Rauhofer and Richie Jones to name a few.

His early work with Whitney Houston, Degrees In Motion and Depeche Mode also illustrates a devoted studio ethic that relentlessly continues to the present day and made huge impact through artists such as Ananda Project, Moloko and Solu Music.

An eavesdrop to Kupper’s sophisticated, faultless production style that has amassed an unprecedented catalogue captivates the imagination back to bygone musical decades. His work in the mid-to-late 1980s/early 1990s, especially with Def Mix Productions and remixes for the genre’s superstars Alison Limerick, Ce Ce Peniston, Inner City and Frankie Knuckles is considered to be part of the foundation for house music as it exists today.

Having worked on over 100 Billboard #1 ‘Dance’ records and mixed two records that have received the ‘Dance Record of the Year’ Grammy award, it is safe to say Eric Kupper’s hugely successful career underpins house music.