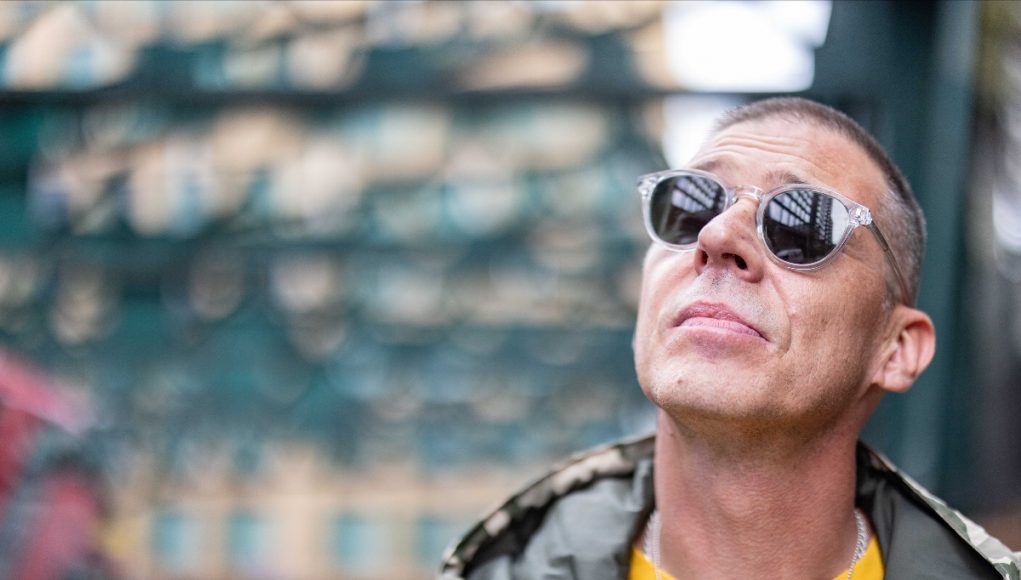 The uplifting music video for ‘Slippery People’ that features a glamourous line up of Glitterbox personalities takes us on an impeccably smooth course through disco-infused house and vividly illustrates The Shapeshifters continued rich relationship with Glitterbox; one that has yielded instant classics and epitomises the record label’s ethos for preserving disco’s guiding mission.

Now completely reworked alongside NYC’s Fiorious with powerful added brass sections and dancefloor energy provided by the soaring vocals of Ramona Renea, ‘Slippery People’ plays a respectful nod to the original that featured on Talking Heads’ 1983 LP ‘Speaking In Tongues’

“When I made this record I took inspiration from The Staple Sisters version & original, added my own flavour with new string & horn arrangements & invited the brilliant Ramona Renea and Fiorious to bless this new take on a classic. I’m so pleased with the final result so it felt right to go the extra mile and make a special video drawing a little on the talking heads original.”
Simon Marlin – The Shapeshifters

A liberating, triumphant and inherently uplifting record, the fourteen-track album, out now is illuminated with vocal collaborations including the recently released and debut collaboration with the Grammy, Tony and Emmy Award-winning Billy Porter, ‘Finally Ready’ and ‘Life Is A Dancefloor’ featuring CHIC’s Kimberly Davis both was playlisted on BBC Radio 2.

Wrapped in a defining optimistic mood and colourful palette, Let Loose plays with the friction between Marlin’s own musical persona and his influences, delivering a masterclass in his flourishing depth of integrity as a producer and admiration to those that exert their enduring influence upon him.

Using techniques laid down long before me by the likes of Gamble and Huff, Quincy Jones and my good friend Frankie Knuckles, and with the help of incredible musicians, co-writers with fresh voices and ideas, the aim was to create a soundtrack for the latest generation of Disco and House lovers to Let Loose to on dance floors across the world.”
Simon Marlin – The Shapeshifters

Across the latest and long-awaited studio album Let Loose, his first LP since 2006, The Shapeshifters pledges rhythmic allegiance to the golden era disco records and their spellbinding qualities; embracing the tension often found between tradition and future to craft a euphoric, certifiable body of work.

News | Eric Kupper’s – “A Lifetime In Dance Music” A collectable occasion to celebrate over five decades of work and a revered remix...