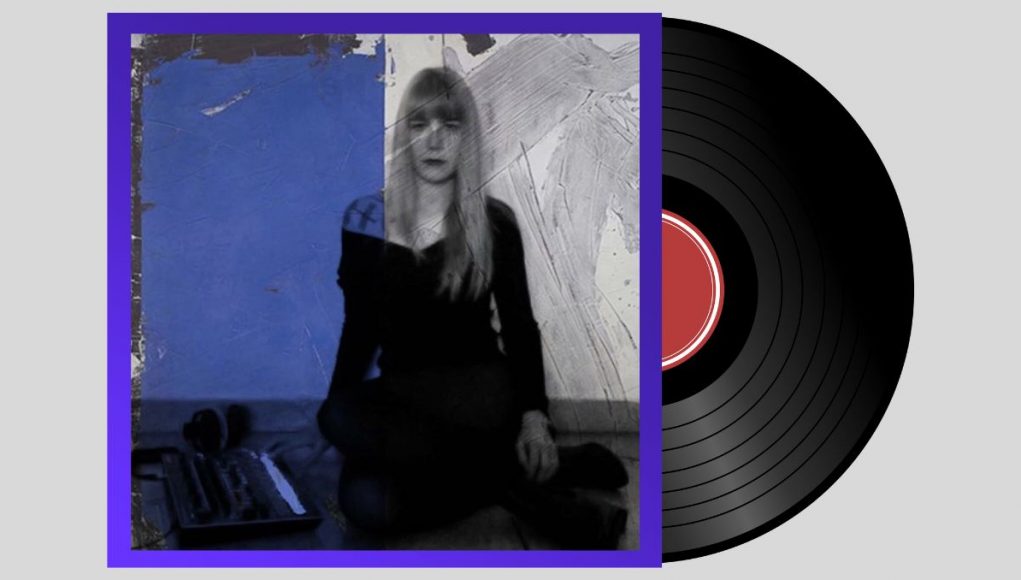 Italian Audio / Visual artist Camilla Pisani joins us with her new album „Phant[as]„. Imagined as a lucid nightmare, fuelled by her various inner struggles, it is a trip into the depths of imagination. The project is inspired by Phantasmagoria, a form of theatre that was most popular in Paris in the 18th century, in which images of skeletons, demons and ghosts were projected onto walls and/or sheets. During these performances, there was a rapid succession of lights, smoke, illusions, ghosts and spectres that deceived and amazed the audience.

The album then revolves around the concept of „illusion“ to be understood as a succession of images, sounds, colours, objects, actions that vividly affect the senses and imagination showing unreal and intangible figures, but still visible and paralysing, just like our fears are. In fact, each track deals with my different turmoils, negative thoughts that have conditioned the last few years of her life and describe uneasy conditions shared by most of her peers (toxic relationships; job insecurity and exploitation; immateriality of the future, translated into frustration, exhaustion/desperation, claustrophobia and a desire to escape; anguish, panic and a sense of powerlessness towards nature and disease).

The project is presented as a cathartic experience in which she exorcises her mental ghosts and confronts challenges with the powerful and persuasive weapon that is sound, composed of obsessive rhythms and evanescent atmospheres. Finally, the reference to the Magic Lanterns is linked to her research in the field of audiovisuals, since they were the first performances in which an attempt was made, through the combination of motion graphics, light games and sound, to obtain greater sensorial and emotional involvement with the public.