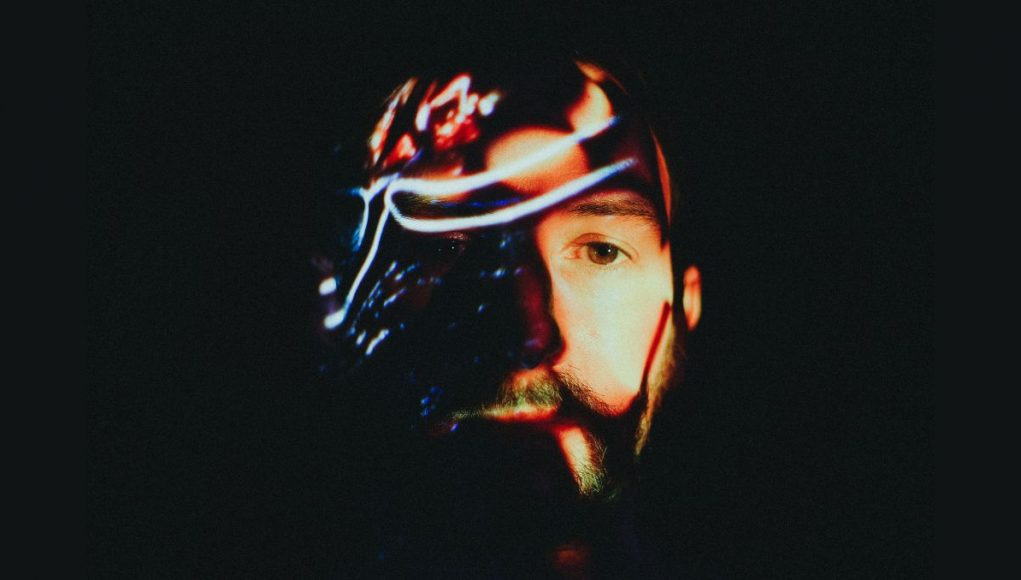 The next instalment from Max Cooper’s audio-visual project ‘Unspoken Words’ on Mesh. The ‘Ascent’ single package features the original, an experimental drum and bass rework by Max himself, and a searing techno cut from Rebüke.

Max Cooper said about the piece:
“‘Ascent’ was one of the most important tracks from the album for me, because I was able to capture some really raw feeling relating to some intense physical spaces – specifically St Michielskerk in Leuven, and Herodes Atticus Theatre at the Acropolis in Athens. The music was my attempt to create a transcendental experience fitting these spaces, and the visual followed the same theme via mathematics, using simulations of ever increasing spatial dimensions, with the digits of a transcendental number mapped to the surfaces in these ‘ascending’ spaces.”

Rebūke delivers an abrasive rendering of ‘Ascent’, reworking the heavy transcendental layers into a dance-floor ready interpretation of the original. Cooper says of the remix by fellow Irishman / Rebuke, “The original was created with this raw feeling unimpeded so the synths could scream to full extent, but the rising chord structure was also screaming out for a percussive club treatment. Rebūke went full scale with a huge rounded kick filling the waveform and filling the room with the chord sequence intensity growing throughout amongst the techno structures. It’s a huge track for the clubs.”

The montage of genres enveloped within the title of Max Cooper’s “Elysian Field mix” has created a collection that is rewardingly different yet automatically recognisable though the original signature sound and motifs. “I worked on the mix solidly for weeks to get the balance the best I could, and allow the warm harmonies to come through as well as enough snap in the drums. I also jammed over the chord sequence with some high frequency melodic elements and manipulations of the percussion to make it as rich with structure as I could.”

Max has also shared the video for the titile track of his ‚Unspoken Words‘ project.

It was created by visual artist Thomas Blanchard and shows the beginning of abstract human expression, but with an emphasis on what is hidden as much as what can be expressed. Thomas Blanchard used smoke, inks and darkness to shroud the dancer Louison Valette as a means of making her expression partly ambiguous. The idea was to show how we can try to communicate but are always limited, and full of uncommunicable information.