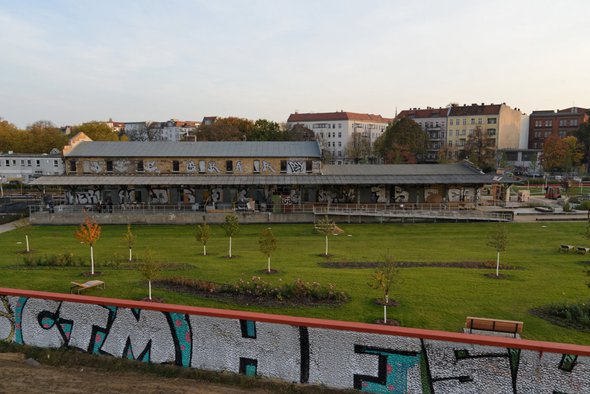 Before the summer definitely hits Berlin get the chance to dive into Heizraum’s basement for a multivitamined night of freaky tunes and hot moves.

TOXYDOLL was created in Berlin at the beginning of 2013. The band pursues a strong punk sound, still keeping the diverse approaches of four free improvisers. The idea is to make “free impro”, never losing the required punch. During its first tour, the band has recorded a full set of songs live in Berlin, at The Loophole. The recording of the night has been chosen by Aut records for an on-line release, which will be published in June 2013.

KRACH DER ROBOTER is a very electronic musician. Krach was designed for military use, but managed to develop a high level of artificial intelligence, became pacifistic and started becoming involved in arts and culture. The robot played noisy techno shows in London, Los Angeles, Berlin and Paris and is a regular guest at the annual Viennese Cocktail Robotics fair „Roboexotica“.

“DJ MULTITASKING is one of the most interesting djs these days within the berlin scene. R Villalobos“