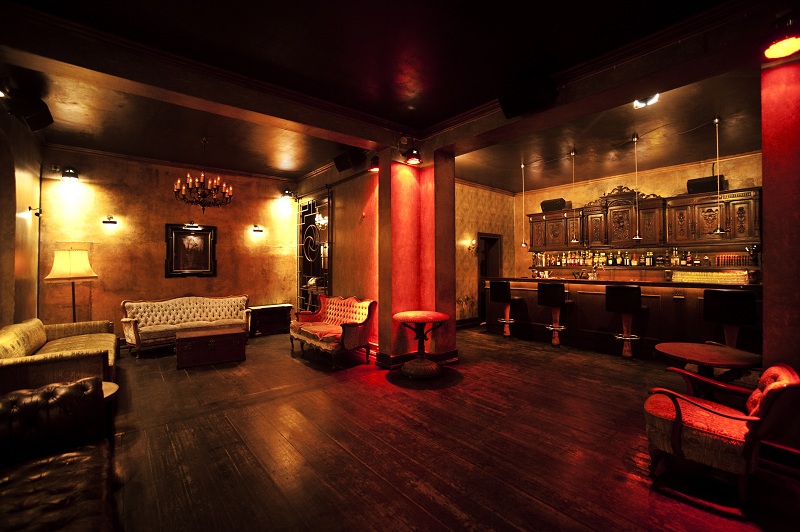 For our second Berlin summer instalment we’re got easily our biggest Chalet lineup to date; joined by DJ Sprinkles, Lawrence and Eddie C.

In 2009 he wrote ‚Midtown 120 Blues‘, which is soon to get a much awaited repress. Made with impeccable production skills and an ironic twist, the LP tore down the illusions of the deep house scene in New York, and is no doubt one the most significant house albums ever written.

In Support is Lawrence, the co owner of one of our all time fave labels, Hamburg’s Dial Records. Musically and visually brilliant, Dial is home to some of our Roman Flugel, Rick Wade and Moomin tracks, as well as Lawrence’s own immaculately deep music. This will be his first cap for Louche, and we can’t wait.

Eddie C is a seriously killer Canadian DJ based in Berlin. One of the hottest guys in the disco and edits scene at the minute, his tunes can be heard on Wolf, Endless flight and countless others. He’s put out 25 EPs in the last 3 years in fact. We saw him play at Chalet in February and he was devastating. He’ll be up in room 2 providing his trademark lush, deep and funky grooves.

**And a sexy late addition, Awesome Tapes From Africa. Hailing from New York, Brian Shimkovitz got hooked on the cassette culture in African music whilst there on a scholarship. He now tours the world playing these tapes, rangin in style from highlife to African disco, old left-field soul to curious local pop.

Rezzies Josh and Tom will be in support, alongside friends and fam Yooj and Steve, 2 badboy local spinners with an appetite for a party.