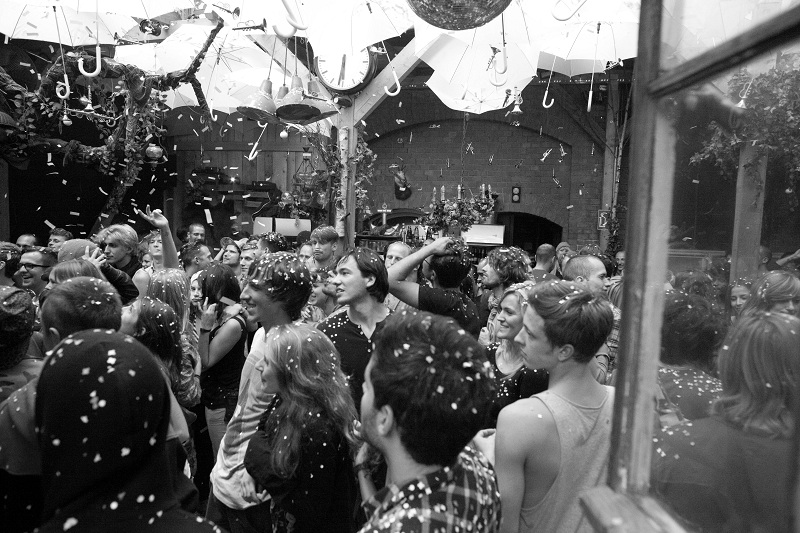 Gremlins and Goblins and Witches on brooms, Lila Wunderland and LouLou Records invite you to party under the moon. It’s our Halloween bash, it will be a creepy delight, with dancing and music ‚til the morning’s light.So join us, if you dare and bring along your very best scare. It might be spooky, it might be a fright, but it’s sure to be a whole lot of fun…

Founded and run by Kolombo & LouLou Players in the early 2000s, the label LouLou Records was the initial way for the two upcoming artists to release the lot of their productions over the years. Then, step by step, it became a medium to showcase newcomer artists under their spotlight and help them release their creations on an established platform—in combination with fellow artist remixes and solid promotion.

Now, in 2014, we’re not only celebrating the 50th release, numerous chart successes and a big roster of highly talented artists, but also this year marks the starting point of the long-awaited LouLou Records Label Nights, with promising events across the globe.

Lila Wunderland & LouLou Records are looking forward to celebrating an unforgettable Halloween bash with you tonight, but more importantly, the grand kick off for our much-anticipated LouLou Records Label world tour!