Seymen’s roots stem from the other end of the musical spectrum. During his childhood, his heart belonged to black metal, as did his voice: He was screaming his heart out in a band. It was in Berlin where Seymen first discovered the electronic music scene. The impression was a strong one: While observing how Djs were able to bring together the perfect mood and atmosphere on the dancefloor, he was sure that he himself belonged behind the turntables.

He is part of the Duo: Two Who aka Demir & Seymen

Between art and entertainment, craft and emotion, Two Who aka Demir & Seymen bring to the electronic music scene an energy all their own. As DJ and producer duo they achieve in their work an extraordinary balancing act: deepness with a twist, an unmistakable signature sound which is flexible nonetheless.

Two Who met in 2006 at the old Berlin Tresor. Through many long nights partying together in the capital city, they soon discovered that they were the perfect musical complement to one another. Demir had years of experience as a producer. As a teenager he absorbed everything related to electronic music. S

The combination of these two worlds of experience is the strength of Two Who; it is what draws attention to their DJ sets and to their production. This is a duo where similar and opposing elements mix perfectly together. The outcome is music that flows between deep house, new disco, tech house and techno. 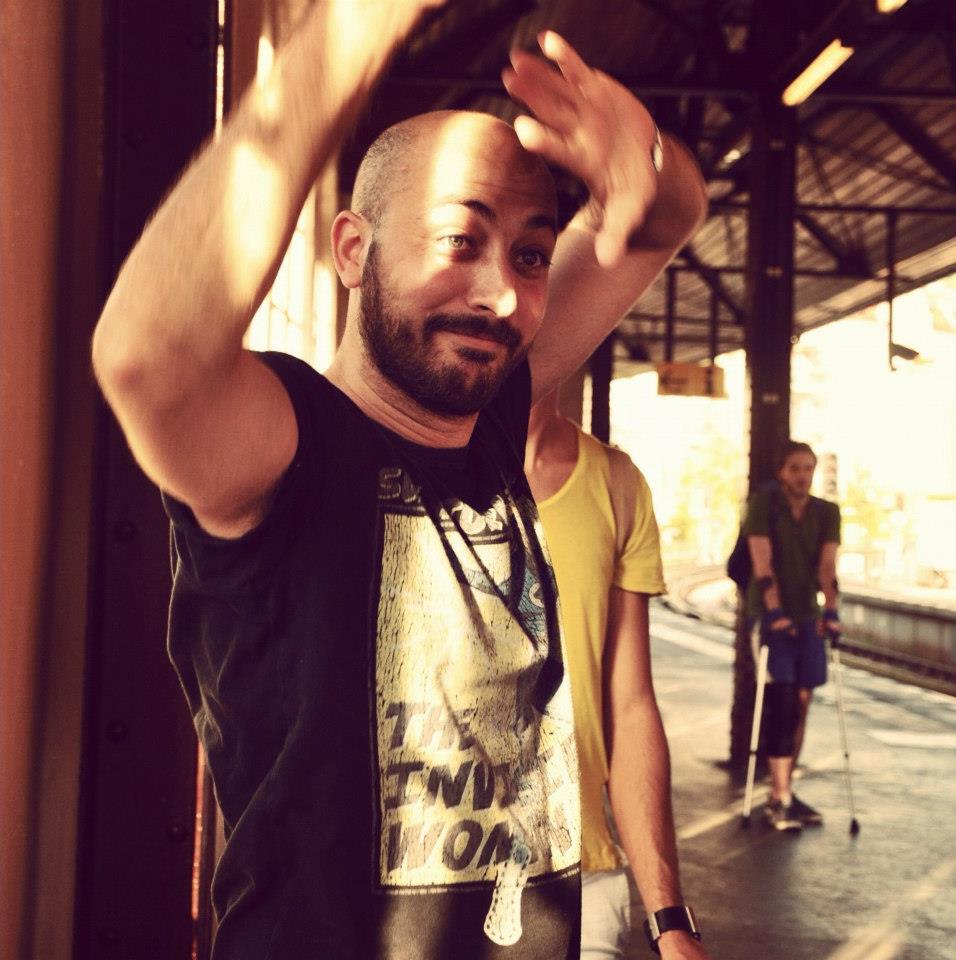