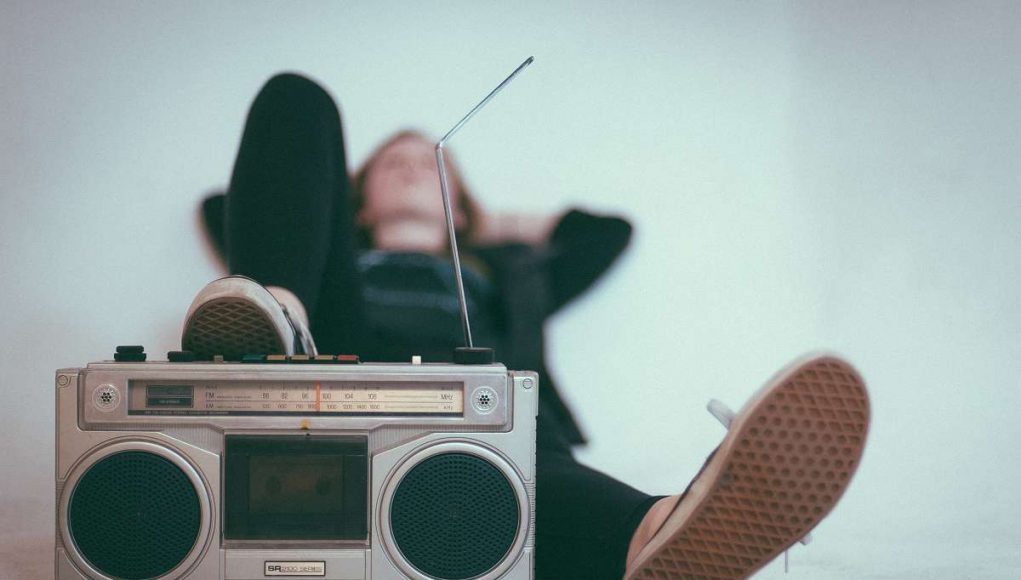 „John Barsik is back at KMR to take you on a hypnotic ride through your mind. „Haul“ is the fusion of robust drums, steady rhythms and mind-blowing sounds with Shoegaze tints that generates an accelerated and stable energy, inducing you to a tunnel of 6 minutes of trippy emotions. Vinqenn twists the track and creates a remix with fat basses and highly tense synths while maintaining the main aura of the track, transporting you to a basement dance floor and in turn giving an enveloping feel to your brain.“

Borned in 1993, Kevin Mayer (Avellaneda, Buenos Aires) is the real name of the aka Vinqenn. He started his DJ career in 2012 mixing at private partys, first digital music and later vinyls. Since there, has taken lessons in 2 sound production studios located in Buenos Airess. At the same time, he began to produce his own tracks using a DAW and machines, exploring sounds into genres like techno, minimal, ambient, noise and experimental.
In 2017 and after composing many tracks , he finds his own sound and creates his label called KMR, based in Buenos Aires, Argentina, in which he seeks to show his personality and meet techno & ambient artists that fit with the label essence.

John Barsik is an Argentinian producer/DJ, born in 1987 in Buenos Aires. His first performances were in the year 2011 at small clubs like Raw, Confucio Club, Pandemia and Vox. Around the year 2012, he completed his formal education in musical production, mixing and mastering at „Orion: Institute of Sound“, and decided to invest time in creating techno music. He quickly made his way into the most important clubs in the Argentinian scene, like Blow, Bahrein Buenos Aires and Requiem Club. Meanwhile, he obtained the support of important national and international figures. Among the labels on which John Barsik has published are Gynoid Audio, Techno Vinyls Records, Darknet, AcidWorx, Translucent, Concepto Hipnotico, Simplecoding Recordings and many more.