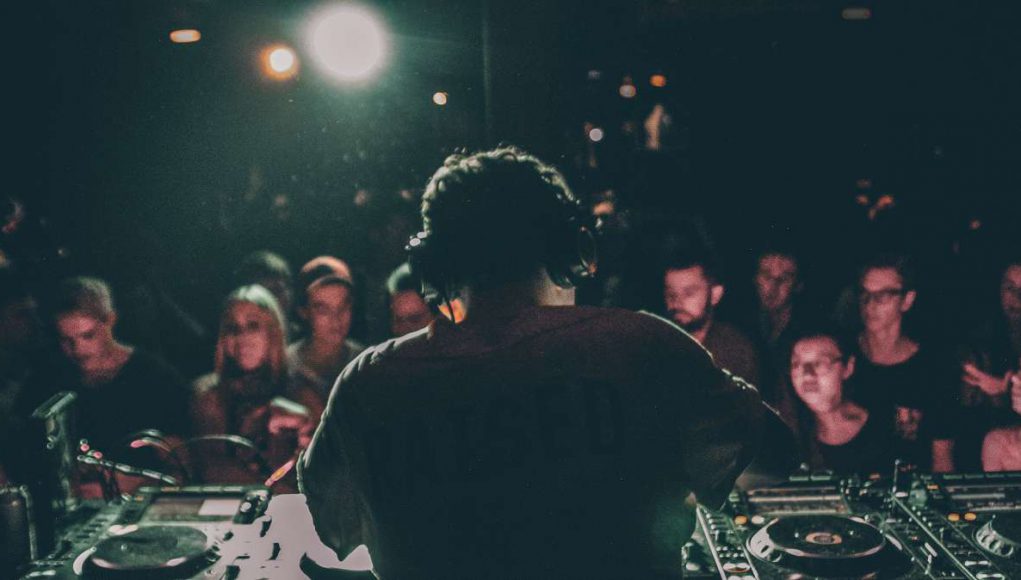 And one day Jack yelled down from his box “Let There Be House” and House Music was born. House is a feeling it´s very positive, it´s uplifting, it´s dance music and most importantly it´s for all people from every different walk of life. Back in the days it spoke especially to those who were considered to be outsiders. The house music dance scene was one of the most integrated and progressive spaces in the 1980s where gays, blacks, and other minority groups were able to dance together in a positive environment. House music helped to glue communities together it was like church for people who have fallen from grace and it´s influence on the development of the modern dance music culture is undeniable. Until today the idea of equality, unity, love, and respect is a widespread set of principles for the rave culture which developed out of house and retained a foothold on the underground scene but also across it´s borderlines all over the globe. The new NBAST Sub-label “We Must Protect This House” is a homage to the ethos of the Paradise garage and to the early days of house music, to Chicago and New York and the music culture itself with a more grown up approach… but with the same distinctive spirit as #datsoulthang