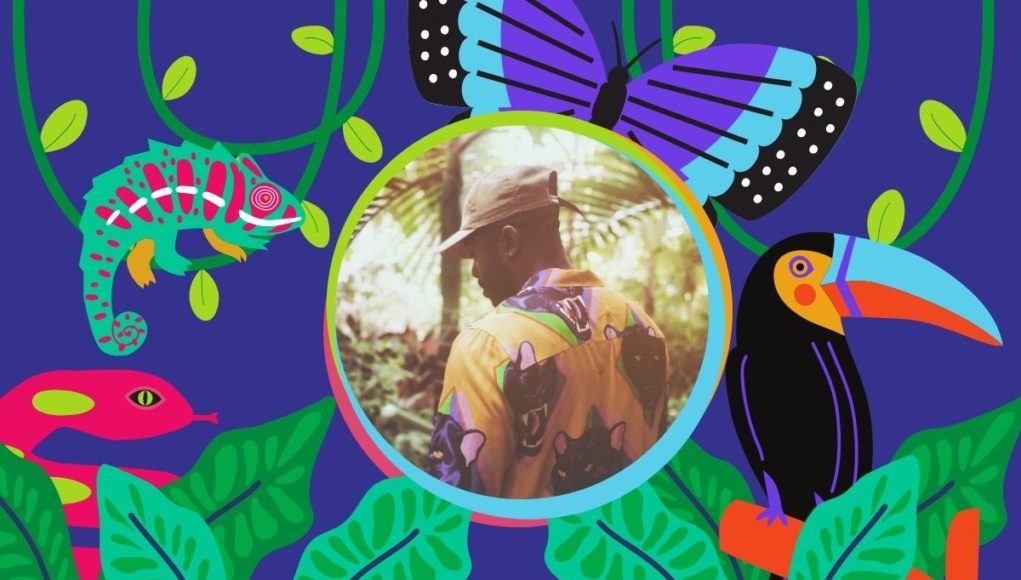 Initially hypnotic until in kicks the beat, VagueEightySix’s intricate production on ‘Songbird’ layers deep electronic textures around his poetic lyricism that his sung by his soothing and soulful voice.

“‘Songbird’ is a song I wrote that’s meant to be like the perfect dream, a dream you never want to wake up from. It’s a dream that gives you the feeling of sheer bliss and absolute freedom to roam and be free. It’s about letting go of all things and letting love sweep you off your feet, creating that perfect moment of nirvana and compassion. It’s about that very moment that you doubted yourself, where you thought you might never find it in your heart to love again. Then it hits you out of nowhere, and that’s the moment…
the dream.” VagueEightySix

Generating influence from classic Motown, 90s era, Hip Hop, RnB and Deep House, VagueEightySix achieves his sound by reworking his own never heard before lo-fi house productions and adding a paradigm of song structures on top. It’s British yet with US influence and also incorporates his Jamaican and Bajan roots–a vast, delicate and very much individual articulation of music as an artform.

With two of his productions now out in the world, VagueEightySix shows no sign of slowing his production output as he continues to ride the wave of releases throughout 2021.