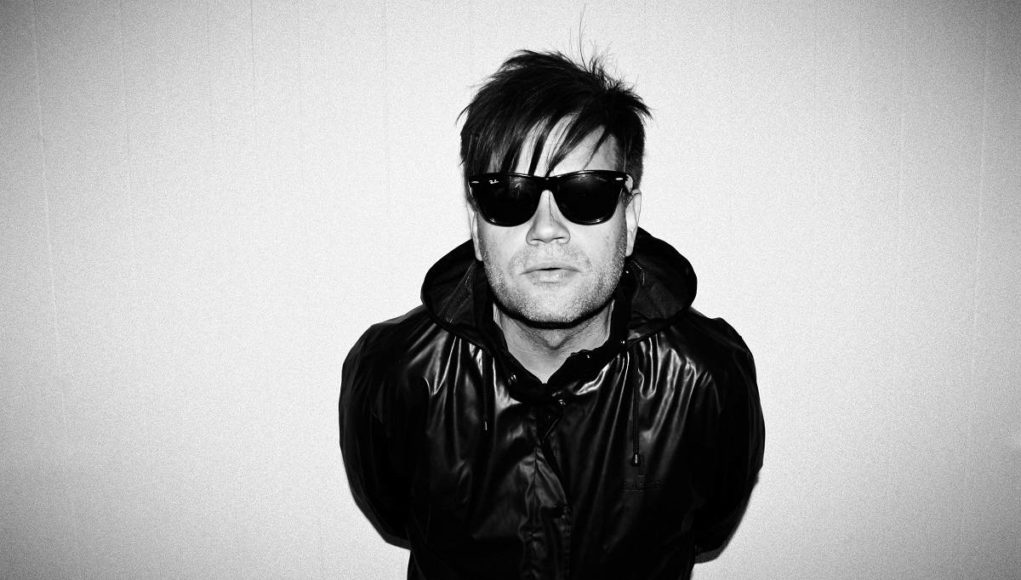 No stranger to noise rock or dark psych, Copenhagen’s Anders Trentemøller has fused the two to create the powerful “Dead or Alive,” the latest single from his sixth studio album, Memoria. It comes out of the gate at full throttle and storms the senses.

A hooky bass line opens the track, ultimately taunting whip-crack drums into entering an unabating duel. Oscillating echoes materialize, like murmurs from the netherworld, eventually culminating into actual voices. Does the song’s mantra, “you’re not dead or alive” refer to liminality, as we hurl towards whatever is next, or call into question our somatic state entirely?

Whereas the previous release, “All Too Soon,” delicately explores our chapter of mortality, “Dead or Alive” comes from a more primal place. Disorienting strobe light guitar collides with a jet flanging psychic assault, ratcheting everything up one more notch before it all collapses upon itself.