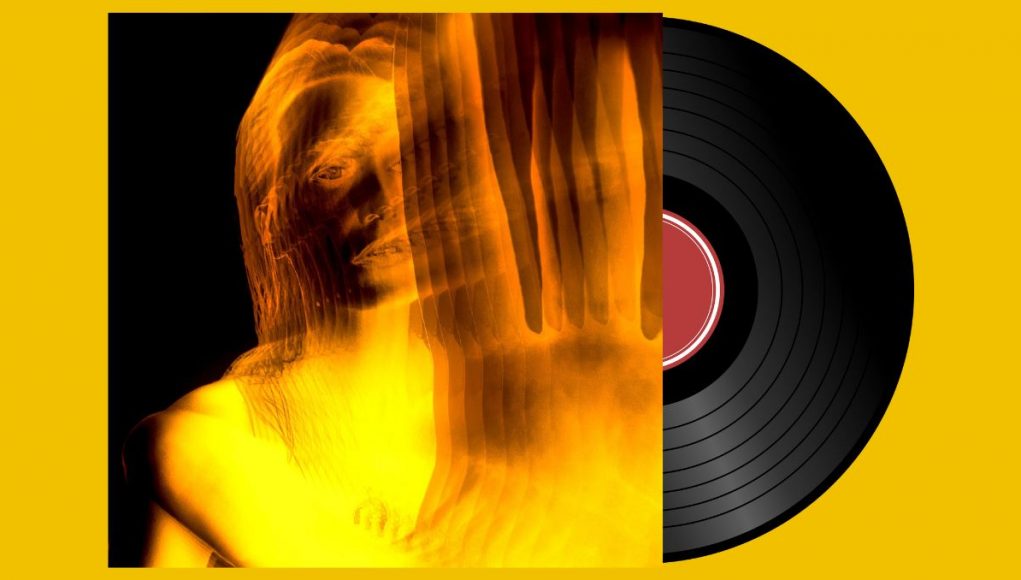 LORD feel new and different from previous releases, though still echoing the sometimes unpredictable song structures, distinctive voice and mood of debut BIRTH. The album, released on CD and VINYL via SPRINGSTOFF in March 2022, was featured in notable magazines such as Wonderland, CLASH and Rolling Stone Germany.

THIS HAS TO STOP and LORD were produced by Anita Goß aka ANIQO herself in her Berlin home studio. Co-producer is Dirk Feistel with whom ANIQO recorded together in his StudioXBerlin additionally the jazzy, punchy drums, some more wild sensitive guitars and playful chirping synth tracks with band members Alexander Lode, Torsten Füchsel and Illia Vovk.

„I can’t say much – there are no words for the situation in the world… I scream and plead like on THIS HAS TO STOP. I cry and pray like with LORD. Making art and hoping for healing are my way through this wasteland. I didn’t think it would go on so fast after BIRTH. But what has to come out, has to come out,“ says ANIQO.