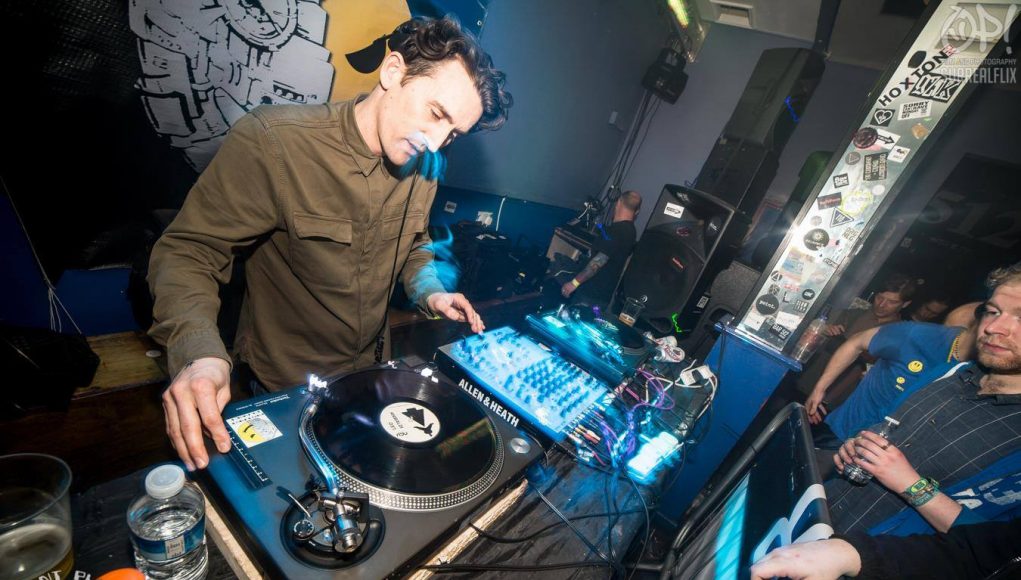 Varvet, which is Swedish for Wharf or Docks, is a new club night and label managed by Cynthia Stern. The name is a hommage to Gothenburg which a harbour city and the stomping grounds of Cynthia. Varvet can be described as any dock in a harbour city, cold, wet, gritty, smokey, grimm but still rough and ready. For the first night we are proud to invite two of the artists on the label plus two of Cynthias favourite Djs and of course the head honcho.

TOBIAS SCHMIDT – LIVE
The man don’t need a huge introduction. With releasing records for over two decades with numerous albums on the early Tresor catalogue through Disko B, Landstrumms Scandinavia imprint and the likes. Plus countless EPs on everything from Telepathic, Sativae, Mosquito, Input – Output, yeah the list goes on and on. Toby is know for his funky and pinky hardware live-sets and last year he rocked the house at Suicide Circus.

TUBE JERK – LIVE
Tube Jerk aka Tim Wright is back from the dead. Well, not really dead. But we haven’t seen him in a while. Always delivers the bassline classics and a true inspiration for modern bass music. With early releases on the legendary Sativae as Tube Jerk he later released an album and two EPs on NovaMute. Going to be interesting to see what he brings for us.

WARLOCK
Warlock has been DJing since 1989, constantly seeking out new music from emerging genres since starting out on London pirate radio (Pulse FM) back in the days of Acid House and Hardcore. Now hosting a weekly show on Kool FM, he is currently immersed in today’s wide ranging Bass Music scene and is behind the renowned Rag & Bone imprint which has seen output from the likes of Aaron Spectre, Drop The Lime, Stagga, King Cannibal and Kanji Kinetic. His own productions too have made it onto vinyl with Hypercolour, Fat Hop, We Buy Gold, Skint, frijsfo Beats and of course Rag & Bone itself. Sets typically fuse together disparate styles and beats inflected with Bass, Techno, Breaks, Club, Juke, Electro and more whilst also drawing upon all manner of retro beats known and unknown.

CYNTHIA STERN
Not only the label boss of Varvet, Cynthia used to run the label “input – output inc.” and is currently also working on the synth label “FlexiWave”. From the dj career started in the mid 90s Cynthia has played all over Europe and is now also a resident at Suicide Circus. Bassline-punk-techno-electro.

URI
Bringing forth spitrits and whispers of old warehouse raves, from old Detroit factories to dusty floors in south London, Uri puts it all together. Forward thinking techno from ages past and present, with bits and pieces of other futuristic sounds.