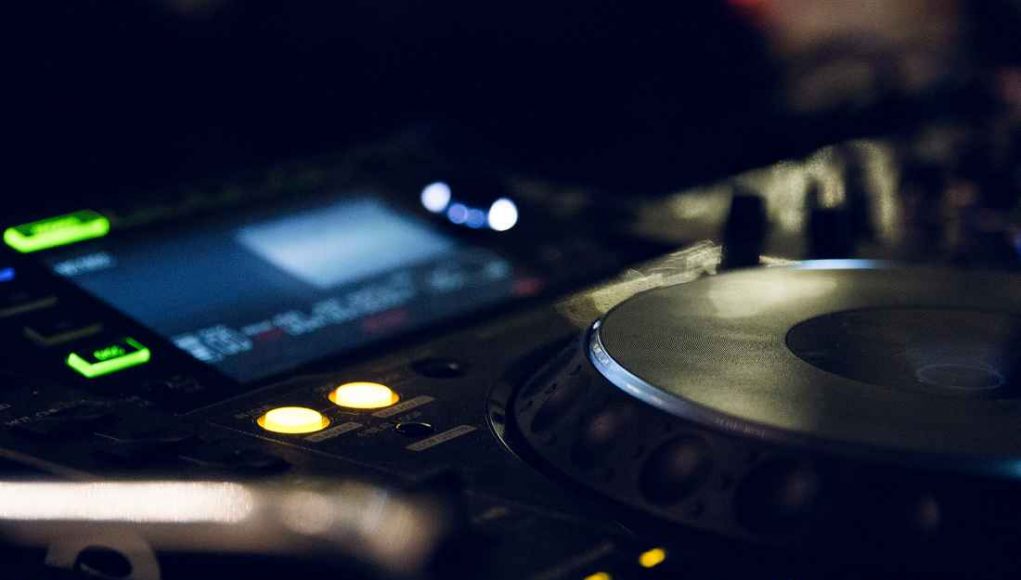 Drumcomplex | Complexed Records / Blakksheep
Who has not at some point asked the question „How complex can Techno be?“As far as Drumcomplex is concerned, the answer must be: Techno can reach a degree of complexity that gets the utmost out of studio work and live performances through a perfect division of work – and has been doing so for the past ten years and more.

Jan Fleck | Inside Booking
Jan Fleck was born 1987 in south Germany. Inspired by early parties and the fun of creating new sounds he started producing all kinds of electronic music at the age of 16. Being fascinated by the harder styles of music like Drum n’Bass and Hardcore Jan didn’t take a long time to find his real passion: (Hard) Techno.

DJ Tanith | Tanith.org
One of the Berlin originals who has been involved in the early Berlin Techno Scene and never has lost his soul for good techno since 1986. His story is also the story of Berlin.

Christian Rütz -live- | Remote Enclosure Audio / Wall Music
Copenhagen native, Christian Rütz has released music in a variety of different genres, both independently and in collaboration with other artists—under numerous aliases.
BBC One and BBC London Radio have featured his work, transporting him to venues all over Europe and Asia, performing his 100% hardware/analogue liveset.

Lunatik | Absolut Records / Mitten (Italy)
Alessandro Giustini aka Lunatik is a young talented Italian artist and producer. At the age of 20, he released his first vinyl on Blackwater Label. After this vinyl release, he became a partner of Absolute Records partner, based in Verona Italy.

Herr Wunderlich | Nachtsucht
Organizer of the Nachtsucht Events and representer for the typical harder Berlin style Techno. He will honor us with a closing Set on the Main floor.