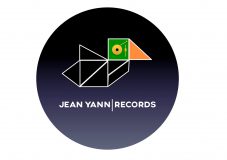 It all happened really fast, during the Summer of 2015 in the South East of Spain, in a little town called Javea. We were at a friend‘s place for a few days to get burnt by the local ‘Sol’, margaritas down our throats, fresh fish on the grill and basically leave Paris. By « We » I mean: Yoann (Mad Shivers), Victoria (Vicky), Alexandre-Paul (AP aka Alex) and a bunch of friends from France. We were playing house music everyday during this trip and we had always wanted to start a label, to bring all our friends under the same roof for a party, to release our own records on vinyl or digitally but most of all the share the message this culture represents!
READ MORE… 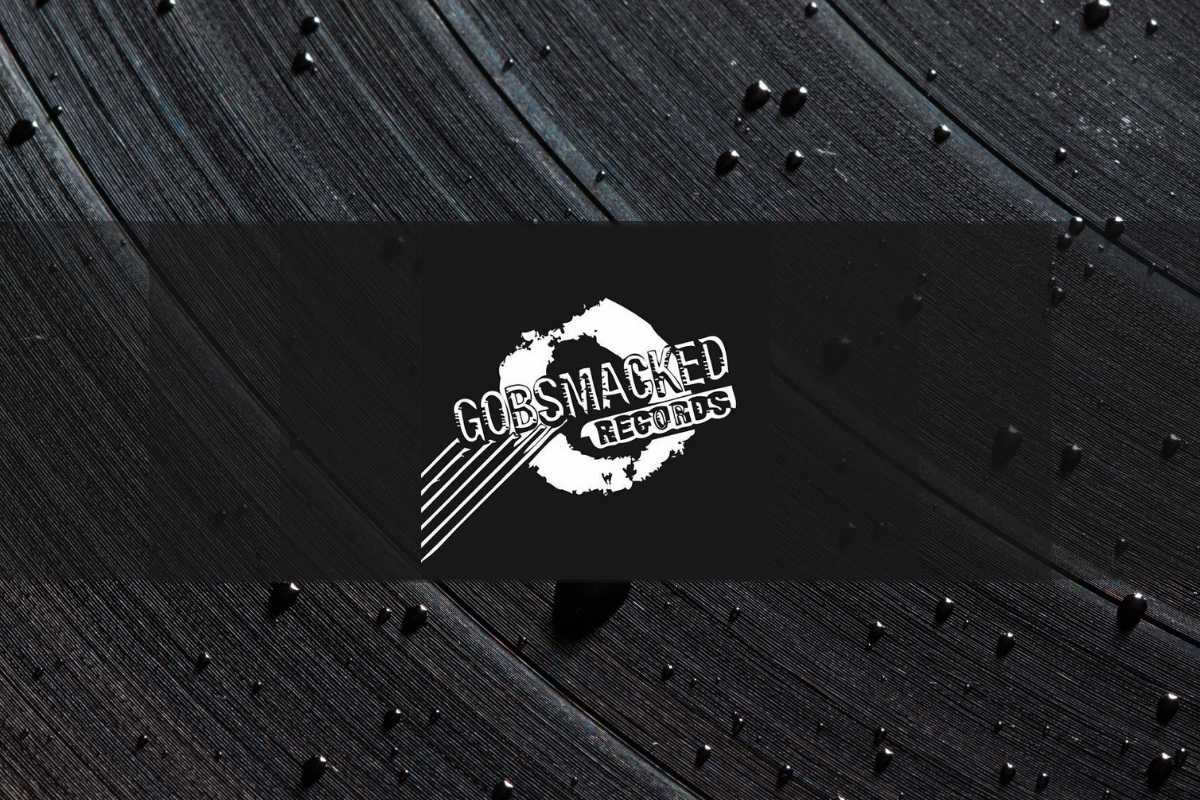 Circa 2006 in Waterford Ireland, we were running events under variousguises in numerous venues in Waterford and Dublin, and I (Diarmaid OMeara) decided with Karl Cullen and an entourage of techno friends, to create the Gobsmacked club night and the label under the same name. We had originally started organising techno events because it was impossible to be booked by the incumbent main promoters in the city at the time, and we had a similar mentality regarding the label. Sending demos to negatively answering labels became tedious more than disheartening, so we decided to figure out how to press and release 12”´s and Digi´s with the help of Dublin based Nice&Nasty records.
READ MORE… 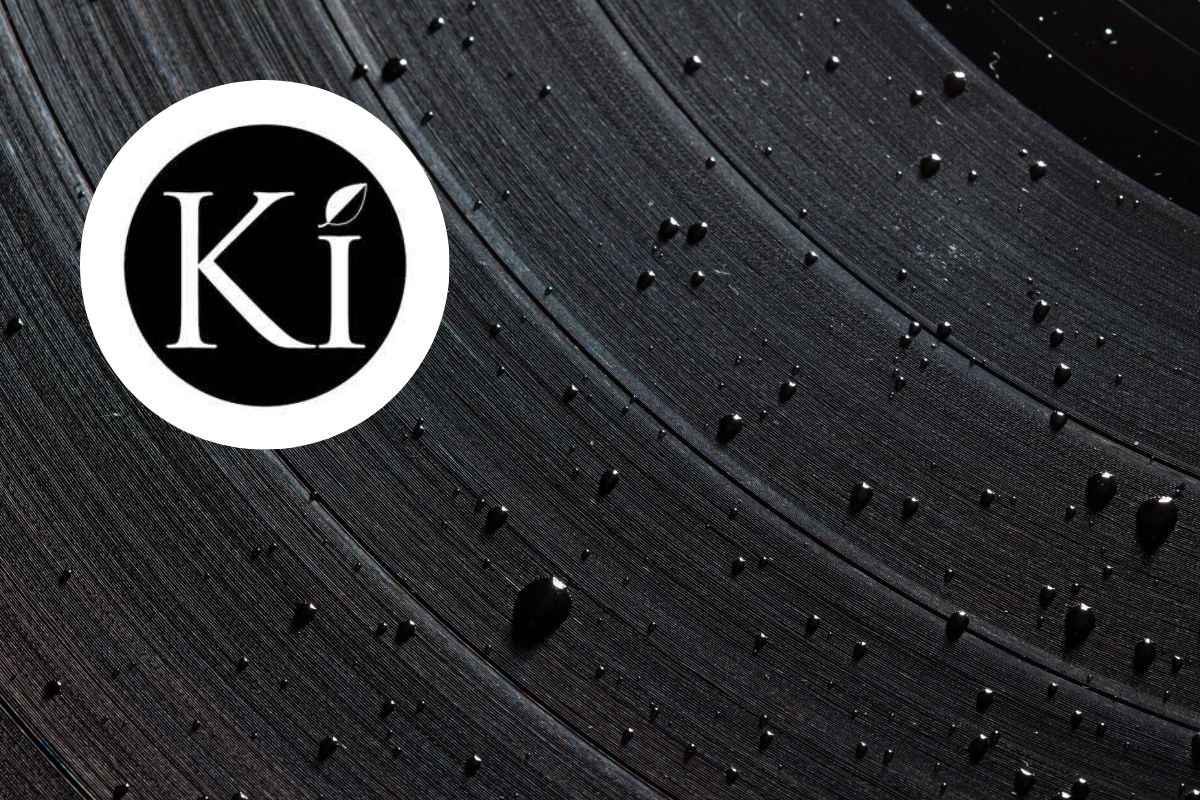 – Hi Paul, how did you come to do what you do? When did the first idea of creating the label came out?

It was New Years Eve 2009 and I was at Christian Löfflers home listening to his new music when we decided to run a label together. It wasn’t planned at all but Christian was looking for a label to release his music for a while and no-one was interested at that time, so we had this “crazy” idea to run our own record label. :)
READ MORE… 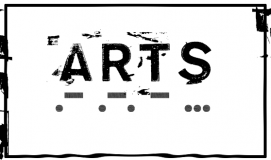 The very first time when I thought about making a label was when I was a little kid, was always a dream of mine, I always watched record with a certain eye, I love the way they feel and I love the memory that a record can give you, there is nothing better than produce something that gives beautiful memories to people, of any sort. If we want to define the very first idea, that was the very first time, My mind told me, „Yes, you got to do this one day“. I think I was 13.
READ MORE… 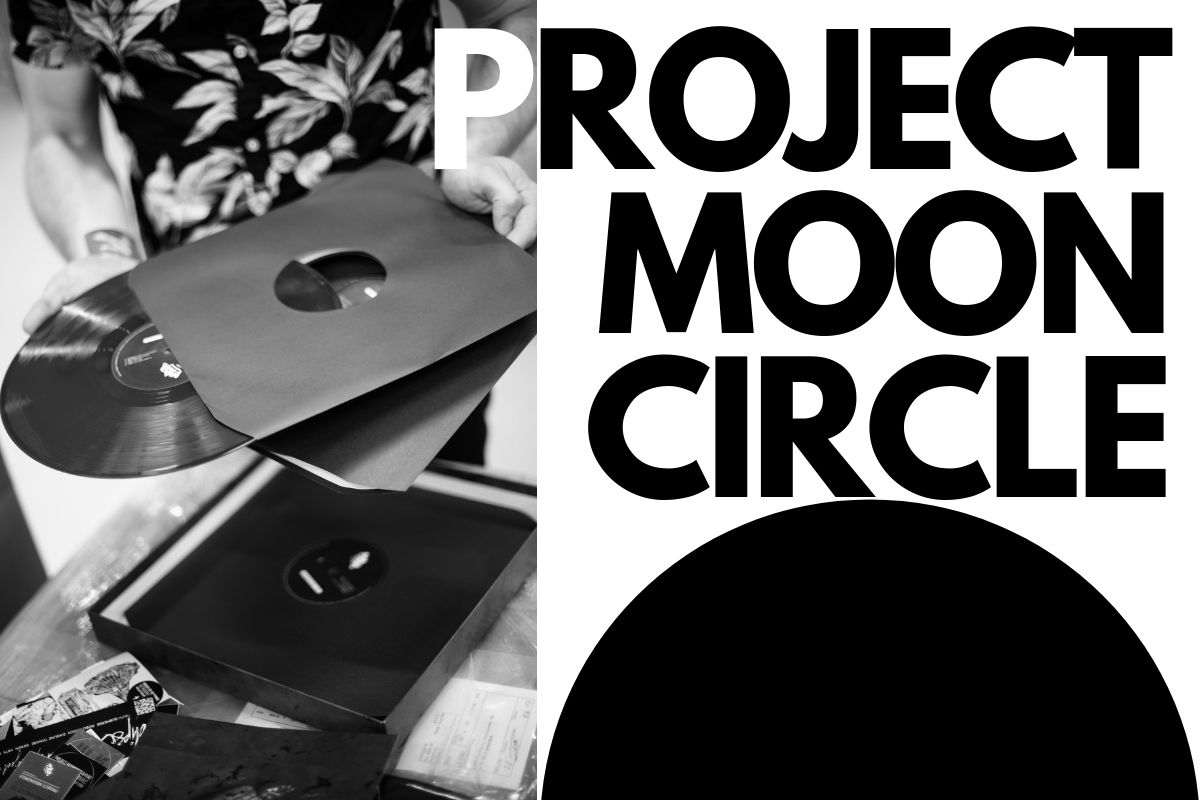 I’m a vinyl collector and DJ since 94′ and it was always my dream to start my own label and to release eclectic music. I was born close to the Polish border in East Germany and I grew up in a rough neighborhood until the end of the 90’s so I didn’t had so much opportunities, friends with the same vision or support in this surrounding like you can easily get in cities like Berlin nowadays. It took a while to release our first record on vinyl and to sign our distribution deal with HHV
READ MORE… 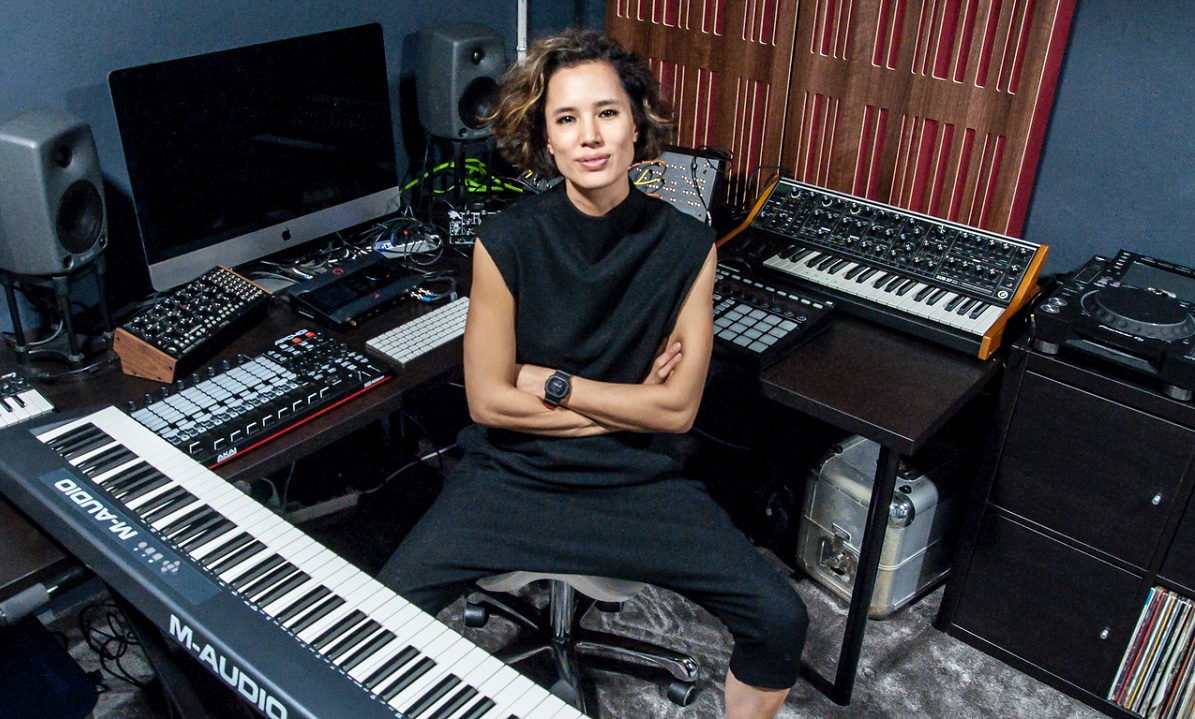 Kindisch was originally started by my good friends Bookashade, DJ T. and M.A.N.D.Y. in 2006 as a sister label of Get Physical in order to have a musical platform for the more „verspultere“ B Side kind of records. A collaboration in the studio with DJ T. on the sister label of Kindisch is where I had my first release. Kindisch had been resting for some while after its initial phase and when I moved to Berlin I had the vision to revive the label and partnered up with Roland Leesker and Philipp Jung and their team to bring it back to life. The rest is history.
READ MORE…

My name is Johnny Da Cruz and after one decade holding residences as a DJ in some of brazilian’s finest clubs like D-Edge and Vegas, last year i decided to take a new challenge and come to Berlin to work in this new project of EKORD, a party-label that is just starting but thinking in big achievements to a close future.
READ MORE… 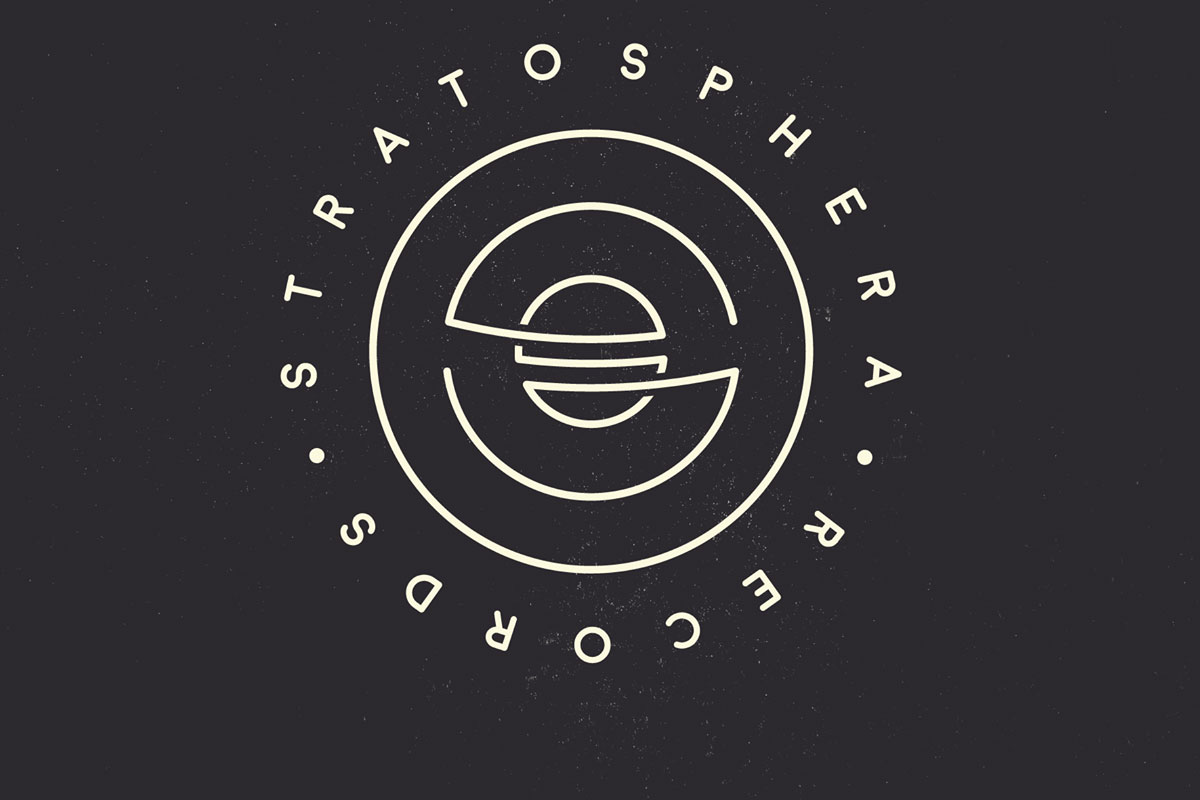 How did you come to do what you do? When did the idea of creating the label first come out?

The first idea to create the label came from a dream that I had one night – I woke up the next day and I decided to open Stratosphera Records. I wanted to view the world from another perspective, and the label to me was the key to doing that.
READ MORE… 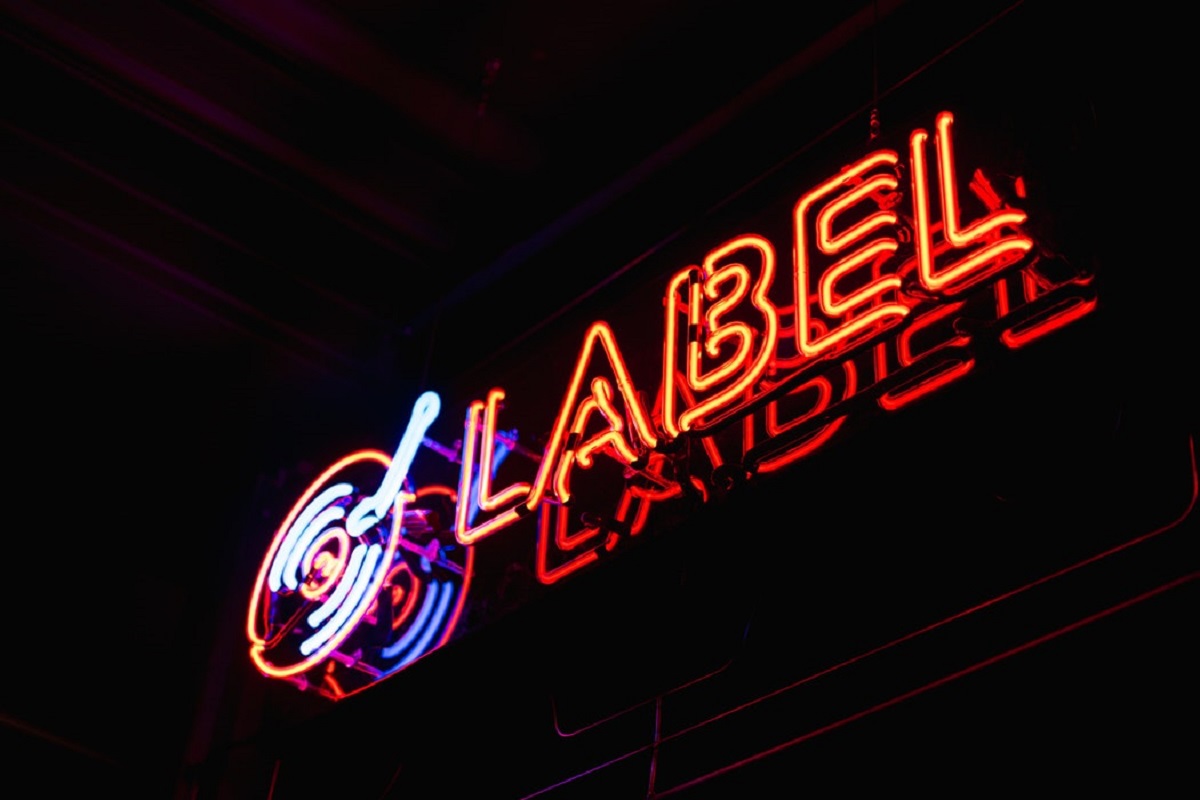 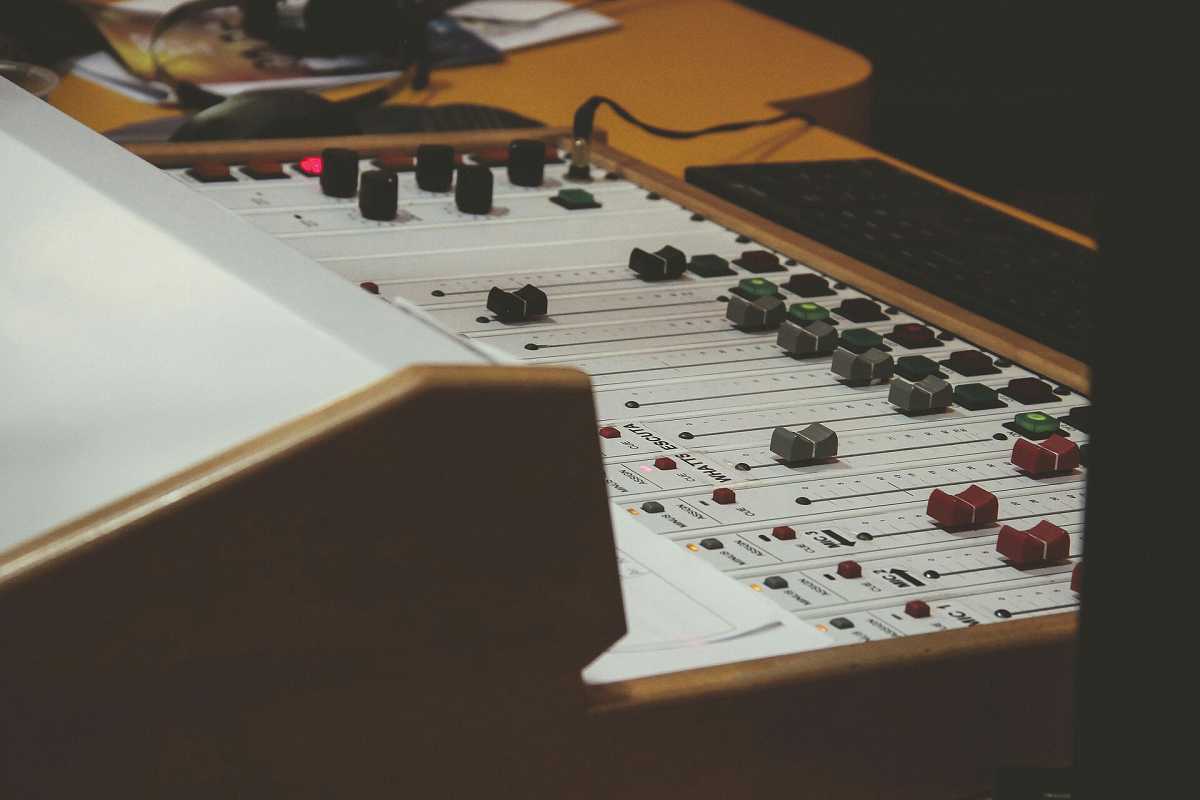 Well I started going to raves in the late 90s and I started buying my first records and DJing in 2000. From there it kind of kept growing and evolving. I think around 2008 I finally started to have a passion that I wanted to start my own label. From there it went through many different ideas and concepts until I finally launched the label in 2016. In the end the concept for me was something that was certainly true to myself and I’m very happy with the way it turned out and all the artists who have been involved so far. 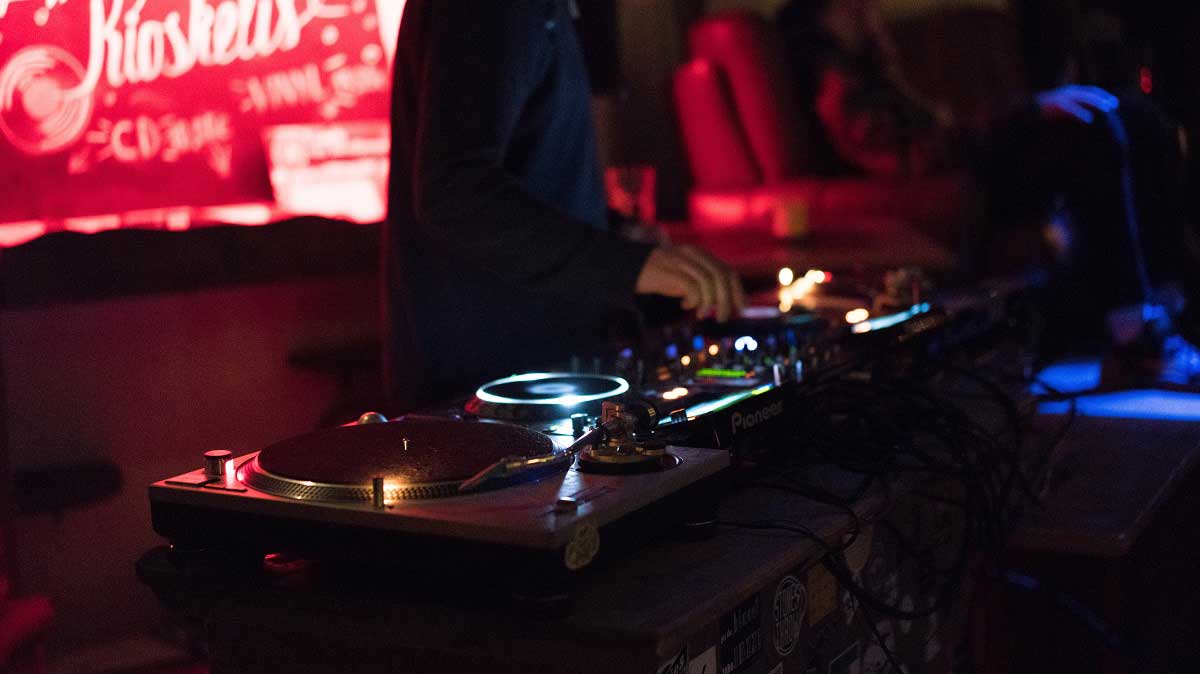 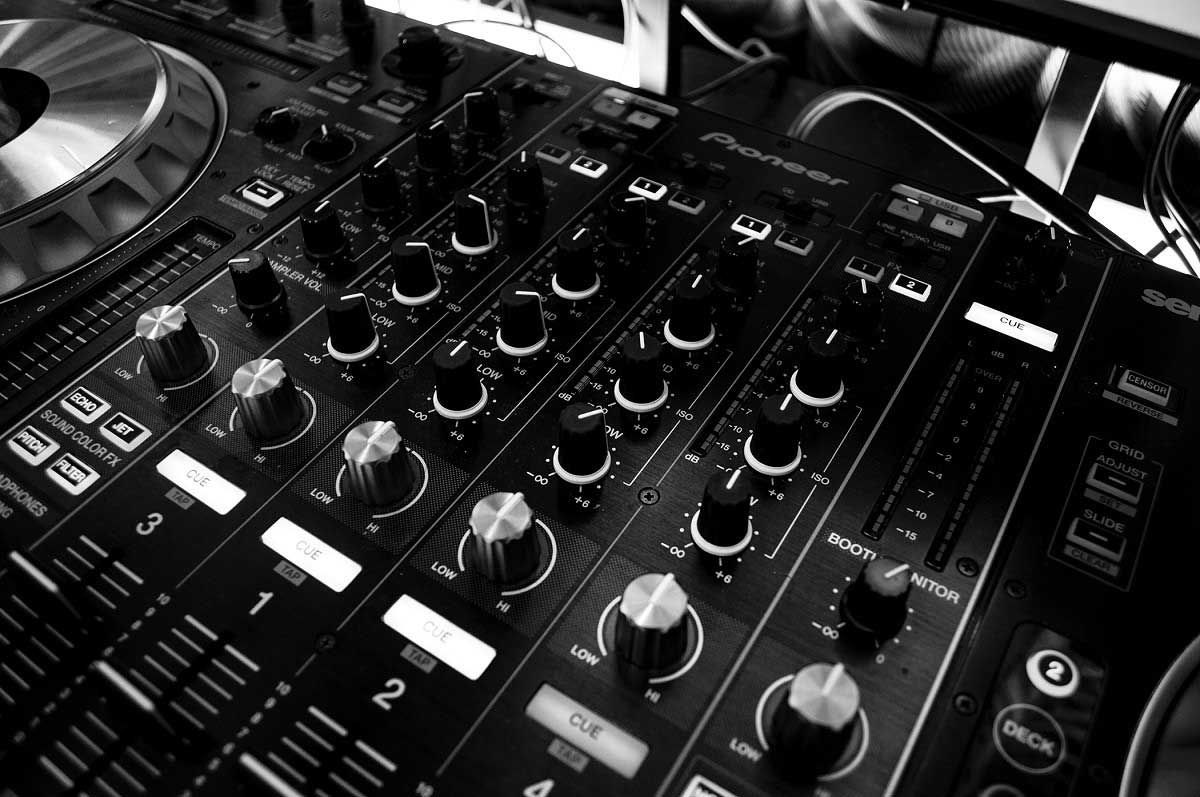 The idea started in 2010 in Madrid, as a platform to release the music from my first project with Jesus Ruiz (TwoRbeat), surrounded by new artists, and new young producers. 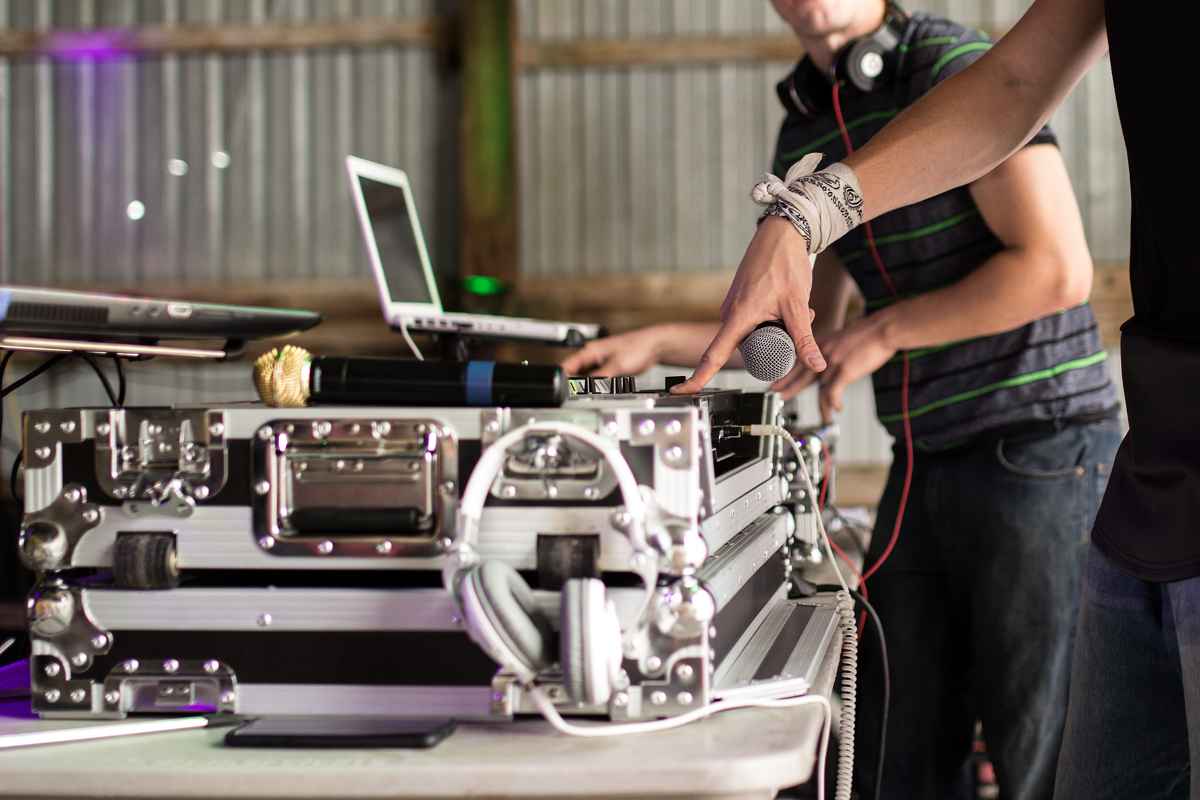 Html code here! Replace this with any non empty text and that's it.